The actress and television presenter Sofia Vergara once again received all the applause after showing off her amazing figure when she recently went for a walk in the city of Los Angeles on Monday, November 7.

The Latin star, famous worldwide for his role in the TV series ModernFamily, She was seen in a fitted and beautiful lime green suit while enjoying a meeting with her son Manolo.

The 50-year-old actress and her 31-year-old son went to eat at the restaurant Cecconi’s in the area of West-Hollywoodand as usual, all eyes were stolen from the people who walked through the place, at the same time as some photographers who captured the beauty of Sofia.

Vergara paired her ensemble with a brown top and matching YSL bag.

The Amerca’s Got Talent judge completed her outfit with gorgeous high heels and dark sunglasses, which she wore majestically with her parted hair. 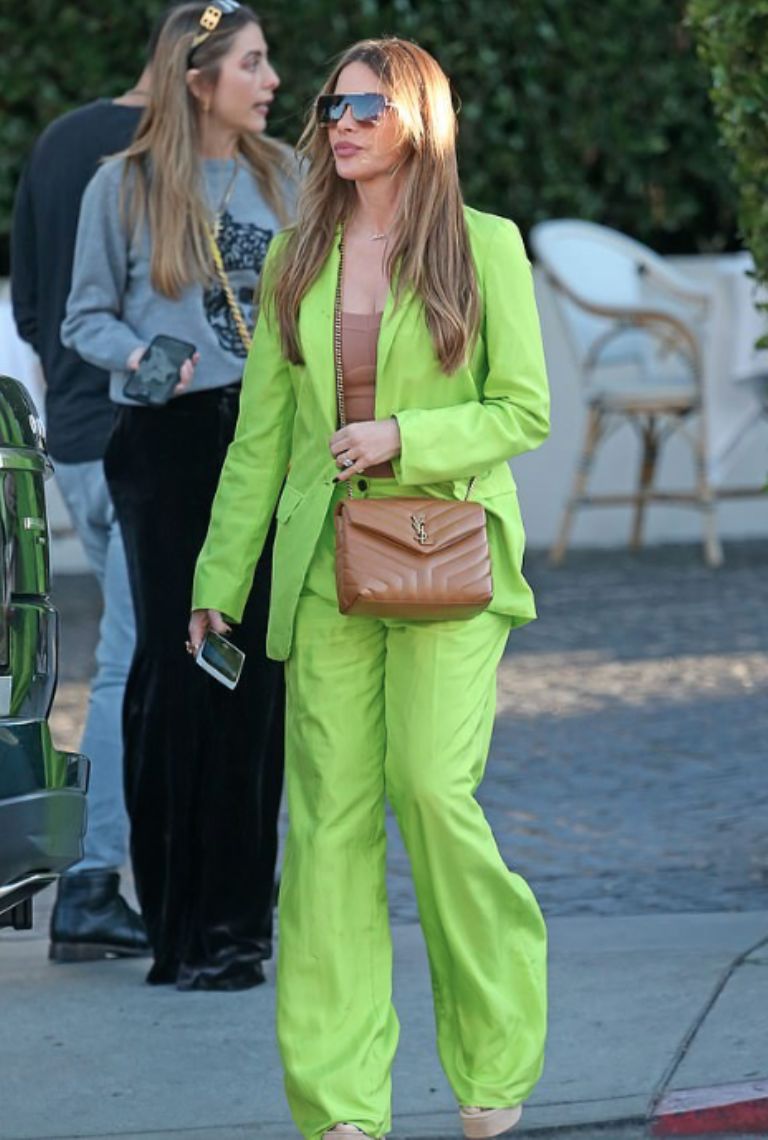 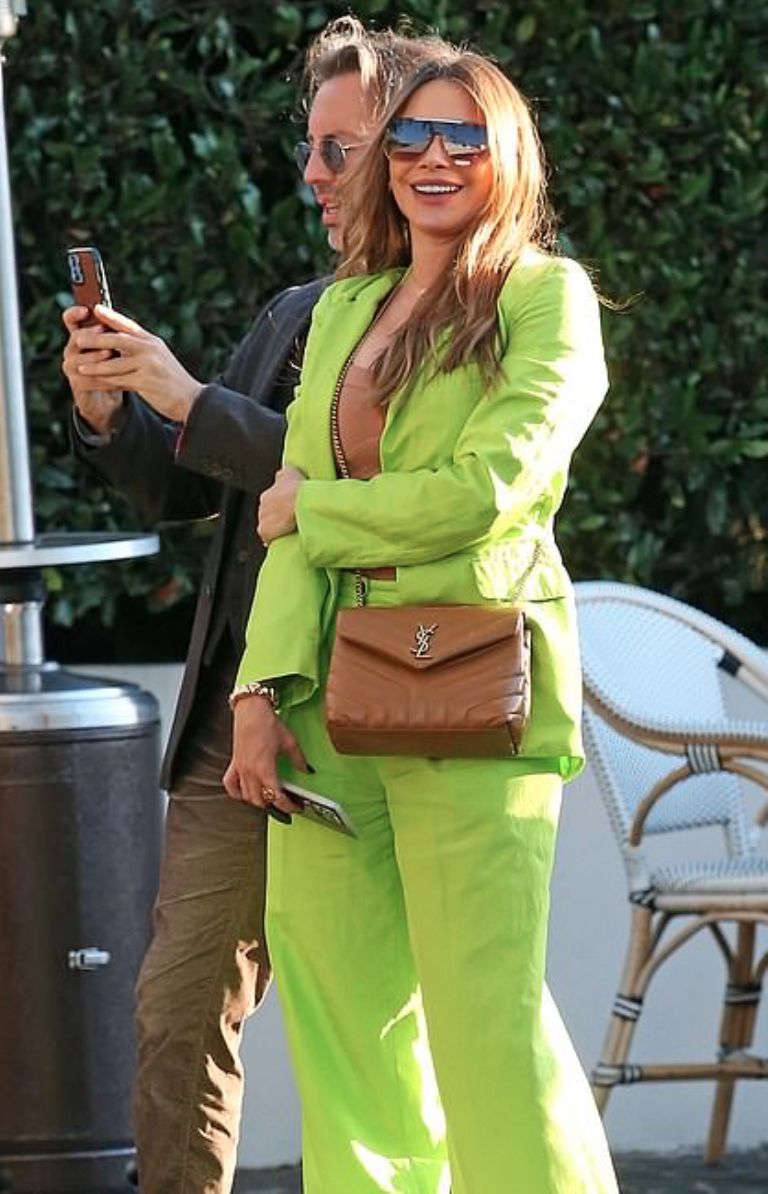 Sofía Vergara and torture in the GYM

Shortly before eating pizza and pasta, the former model shared a video of her training in the gym on social networks and captioned the publication saying “Torture Monday!, leaving Internet users with the possibility of showering her with favorable comments and applause for her sympathy in social networks.