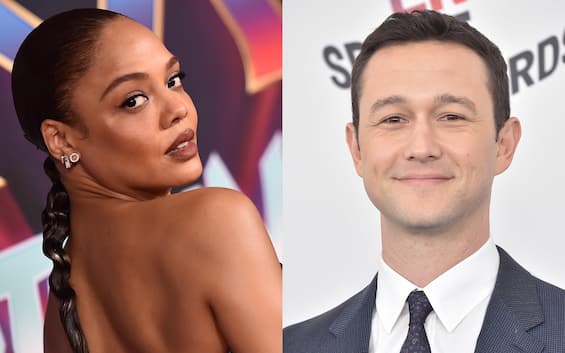 ashthe details of the film

Production begins with the two famous faces of Hollywood in the roles of the protagonists of the film.

According to what was relaunched a little while ago by the magazine, Tessa Thompson will play a woman awakened on a distant planet and with the team of her space station killed fiercely. Joseph-Gordon Levitt will be a man sent to save her, but the woman will have to decide whether to trust him as their investigation to understand what happened will lead to a succession of events.

The script of Ash was signed by Jonni Remmlerno news on other possible cast names.

Flying Lotus commented on the production: “Teaming up with some of the most talented actors out there it really is a dream come true“.

As for the shooting, Deadline announced that the opening of the set will take place next year in New Zealandat the moment no indiscretion regarding the possible distribution date, therefore there is nothing left to do but wait to be able to know all future developments.