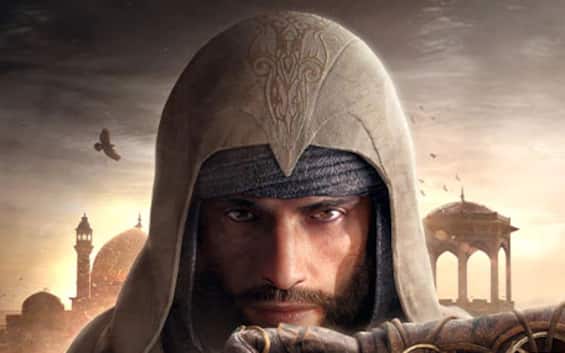 Change at the top of the production of the new Netflix series (also visible on Sky Q and via the app on the Now Smart Stick). As reported by Collidersthe screenwriter Jeb Stuart he left Assassin’s Creed explaining why in an interview.

Jeb Stuart is among the most famous and appreciated screenwriters in Hollywood, the magazine has now exclusively reported the statements made during the interview with steven Weintraub.

The screenwriter revealed that he was no longer involved in the project due to different views, while remaining certain of the high-level result: “I know it will be extraordinary”.

Jeb Stuart went on to add: “I believe that the boys of the ubisoft they are fantastic. I think the franchise is incredible. It was just a good time for both of us to go our separate ways.”

In the meantime, the public’s curiosity for the series increases, of which, however, few details are known at the moment, so there is nothing left to do but wait to be able to know all the developments.

Over the years the video game series Assassin’s Creed has turned into a real one franchise of international success ranging from films, novels and board games.