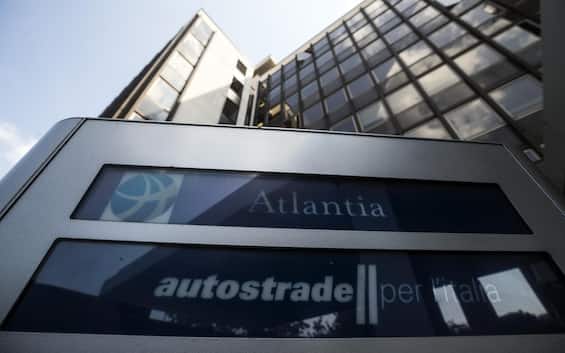 The Benetton family and the Blackstone fund are ready to launch a defensive takeover bid tomorrow. The stock recovers on the markets and hits records since February 2020

The Benettons are moving forward on Atlantia and, with the support of the Blackstone fund, they could be ready to launch the takeover bid as early as tomorrow. Bloomberg writes it, citing sources close to the story. According to what was leaked, the holding company Edizione of the Benetton family that controls 33% of Atlantia is finalizing the offer for the company. Once the transaction is completed, Atlantia would be delisted in order to remove it from the Milan Stock Exchange and thus secure control.

As the Republic points out, the timing could be right for a takeover bid considering that the stock exchange will be closed on Friday. Edition and Blackstone are now united in the operation: the fund is among those who have taken over Autostrade per l’Italia and which on May 5 will pay a check for 8 billion. A dialogue is also underway with the Cassa di Risparmio di Torino Foundation, which owns 4.5% of Atlantia, and with the Gic Pte fund of Singapore, which owns 8.29%. The two companies would be ready to join the project. The idea is to create a new company in which Benetton, Fondazione Crt and Gic would become majority shareholders passing from 46 to 51% and Blackstone as a minority.

Delisting from the stock exchange

Benetton’s intention is to withdraw Atlantia from Piazza Affari and to do so it must condition the success of the takeover bid to reach 90% in order to eliminate other funds such as Gip and Brookfield, which enjoy the support of the Spanish entrepreneur, from the games. and Real Madrid president Florentino Perez. However, a rapprochement with the other parties to promote a joint offer that would equally maintain the management rights of the Benetton family cannot be ruled out.

Atlantia at the highest on the stock market since February 2020

On Wednesday there were rumors of an offer for Atlantia by Perez and since then the stock has gained 23% to reach € 22. Offer rejected by Benetton which does not want a fragmentation of Atlantia. Yesterday the rumors of an imminent takeover bid did well to the stock in Piazza Affari which, after an opening of the day down by 2.5%, closed one with a recovery of one percentage point. The stock thus reaches its highs since February 2020, reaching € 22.1, before falling slightly to € 22.04.