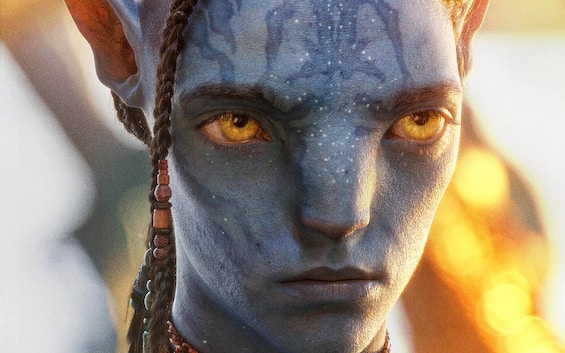 While the triumphal march of Avatar – The way of water towards the threshold of two billion dollars in revenues, James Cameron he’s already working on the sequels. As reported by the magazine Collidersthe director revealed to Edith Bowman an important detail regarding the future of the franchise, or a different narrator for each film.

james cameron: “a different narrator for each of the upcoming films”

The first two films saw Jake Sullyinterpreted by Sam Worthingtonin the role of narrator, but the third film, due out in December 2024, will include a major change.

Edith Bowman interviewed James Cameron who gave the public an important preview of his future works. The director revealed that he will soon take a moment to analyze what the viewers liked most so as to make some changes: “When the situation has calmed down I will take a moment to understand what people have loved and what has impressed them most this movie, I might go back and make little changes and we might make some changes here and there.”

The director continued: “It will not be radical, but to refine it and emphasize what impressed the viewers the most. For example, Lo’ak has really emerged as a character that people have reached out to.”

James Cameron has thus decided to give an important preview to the public: “I think it can be intriguing for people to think about what could happen. Jake was the narrator for the first and second film and we will have a different narrator for each of the next films.

The director revealed: “We will see them through the eyes of different narrators and the third film will be told from the point of view of Lo’ak.”