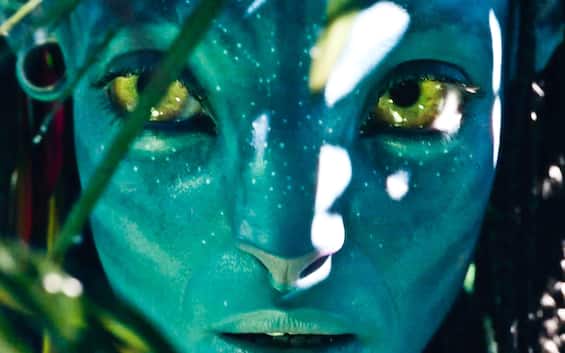 In just two weeks James Cameron managed the feat of grossing more than a billion dollars at the international box office by making Avatar: The Way of Water the third film to reach that figure in 2022.

avatar – the water way, the success of james cameron

After some thirteen years of waiting, the sequel to the blockbuster film has finally made its big screen debut. Avatar: The Way of Water immediately met with public and critical acclaim establishing itself as the film of the holiday season 2022. Now, as reported by CollidersJames Cameron’s work has reached a first important milestone, namely a collection of more than one billion dollars.

In addition, James Cameron’s work has become the sixth fastest film to reach a billion dollars at the box office.