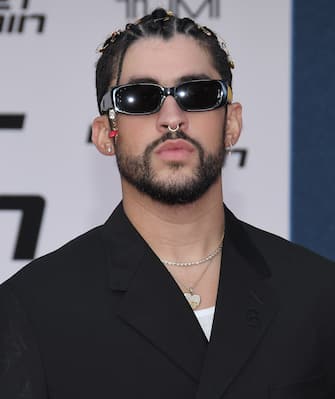 Bad Bunny is Apple Music Artist of the Year

Bronze medal for the British band the 1975

The 1975, released the official video of the new single Happiness

In fourth place is placed FNF extension by Glorilla & Hitkidd

Christmas songs 2022, all the news: from the Backstreet Boys to Alicia Keys

Fifth position for Steve Lacy with the song Bad habit

Songs summer 2022: the hits that are candidates for the title of catchphrase

The ranking continues with ChevyS10 by Sudan Archives

Sam Smith and Kim Petras are featured with the collaboration Unholy

Sam Smith in Italy in 2023: where and when he will perform

Sam Smith, in the new album Gloria a duet with Ed Sheeran

Close the ranking Jack by Hardy