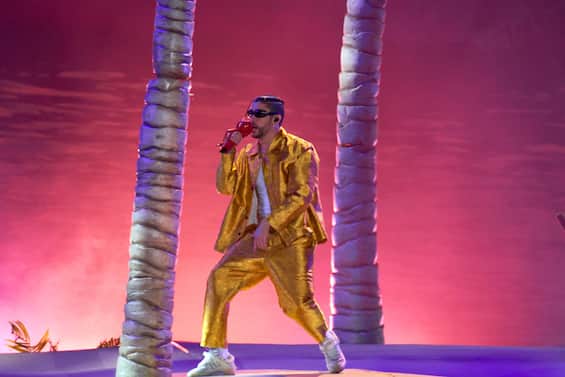 On a festively decorated seafront in the Dominican Republic, a young smiling girl approached with her cellphone in her hand and ready to take a selfie at Bad bunny. The Puerto Rican rapper, who in 2022 earned the title of most listened to global artist on Spotify for the third consecutive year also thanks to the worldwide success of A Verano Sin Ti, the only Spanish-language album nominated for Album of the Year at the Grammys, however, did not like the attention of the fan. After grabbing the girl’s phone, Bad Bunny threw it into the water under the dismayed gaze of the owner, then continuing the interrupted walk with a group of friends. “You must respect her spaces” is heard in the background of the video, which has gone viral on the web, which reproduces the scene.

“The person who approaches me to say hello, to tell me something or just to get to know me, will always receive my attention and my respect. Whoever puts a fucking phone in front of my face will be considered for what it is, a disrespectful person. And he will be treated as he deserves.” In a post on Twitter, accompanied by the hashtag #SinCojonesMeTiene (which, translated, means “I don’t give a damn”), Bad Bunny did not deny what happened.