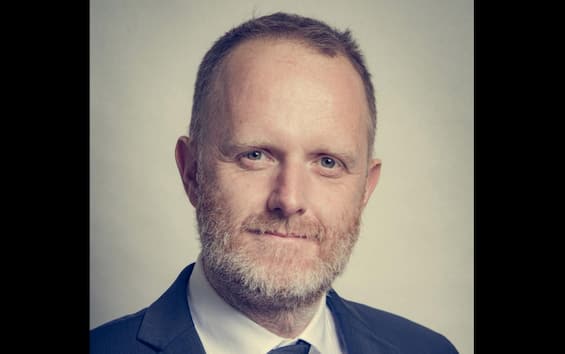 The civic candidate, 46-year-old real estate agent and city councilor since 2008, collected 55.36% of the preferences and beat the center-left candidate Barbara Minghetti (44.64%)

Alessandro Rapinese is the new mayor of Como. The civic candidate, on the third attempt in 15 years and for the first time in the ballot, defeated the center-left candidate Barbara Minghetti (44.64%) in comeback with 55.36%, who did not wait for the conclusion of the ballot for admit defeat: “I will continue to work for the city. Good luck to Alessandro” (LIVE ELECTIONS – THE SPECIAL ON THE MUNICIPALITIES OF SKY TG24).

The results of the first round

Rapinese, a 46-year-old real estate agent, has been a city councilor since 2008, first with the center-right and then with the personal civic list. Always critical of the party system, he was able to channel the protest vote by doing what the 5 Star Movement managed to do at national level which, in fact, in Como has always received very few votes. Also favored by the exclusion for the first time from the ballot of the center-right, which appealed to the TAR, obtained over 55% of the votes, starting from 27.33% two weeks ago, against 39.38% of the rival. A real cold shower for Minghetti, a moderate 57-year-old cultural manager, who had a drop in preferences compared to the first round. A thousand less than two weeks ago. “I knew that with the ballot we started from scratch – comments Minghetti – I am still happy with the work done and I will work the same for the city, both in the City Council and outside”.