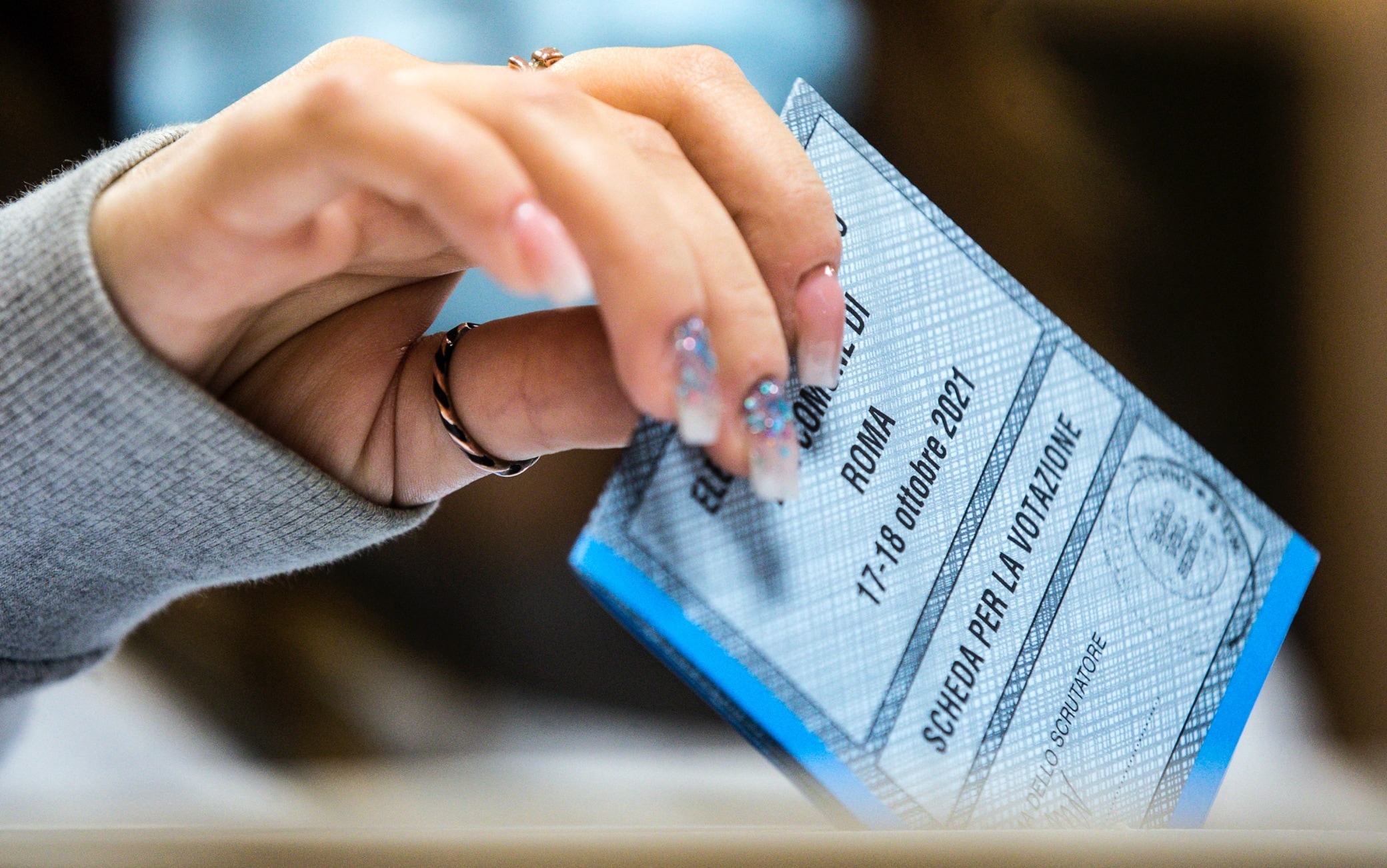 What changes after the second administrative round. Letta raises the need for a wide field but collects the coldness of the Five stars. On the center-right front, Meloni admits the disappointing result but does not want to hear about a debacle. And he calls for an urgent clarification with the center-right allies: “our confused voters”.

Everyone gives the name they want to such a day. The triumph without triumphalism by Enrico Letta. The defeat but not the debacle of Giorgia Meloni. The mathematics of Matteo Salvini that, “if it is not an opinion”, the center-right has not lost the administrative offices. The Cinquestelle who think about abstentions and how to recover them from politics, possibly that of the Movement. With the leader Giuseppe Conte who, in a brief post on fb, the center-left not even names him.

Read federator and the coldness of the M5s

On this Monday, defeat is a problem, victory is not a balm. Whoever wins, especially the PD, will have to manage a very complicated problem from a position of greater strength. The center-left with the Cinquestelle. First controversial link, which the Movement’s debacle can turn badly. Letta tries hard to reassure: The Democratic Party will be the leader and federator, because this is his reason for living. But with respect for all those who choose the center-left as the place for political action. Choosing is inevitable, the right is the opposite side, there is no space in between. It is the world that the secretary sees – or would like – to see. Consistent with that preference for the majority that he expressed from the first day of his mandate. In the post-vote press conference, apparently innocuous words sound like a warning: our electorates have merged, merged. He says it and repeats it twice. It means, be careful: if you choose the right part you have a chance to keep those votes. Otherwise, they stay here. On the right side, in fact. Conte’s answer sounds, at best, interlocutory. “Congratulations to Rays and Hangers. In Rome, Turin and Trieste we are in opposition ”. It looks like 2018: neither with the right nor with the left. Of course, if Letta considers Italia Viva to be part of the center-left, Renzi’s words do not help: “the time of the Cinquestelle is over everywhere”, he hisses at the still hot urns.

The future of the center-right

A look to the right. Salvini does not see defeat. More than the center-right, his problem seems to be the League. Although he writes that the Northern League has 82 more mayors, he announces that he will change the city secretaries and start a listening and confrontation campaign with the real country, which perhaps will remind him that for some time he has been saying to do practically only that: listen and confront the real country. Meloni sees the defeat and admits it. We need a meeting between the leaders immediately: we need to discuss, clarify. Three parties, three different positions: it is lost, it is clear. At Forza Italia they are convinced that they have lost less, perhaps because they had less to lose. Berlusconi agrees with Meloni. We must see each other soon, immediately. He almost brought Putin into NATO. He can make everyone agree again. Federo, ergo sum.

Ps. For all of the above, it is very difficult to answer the question of whether the Draghi government is strengthened by this vote. For the record, Enrico Letta says yes.