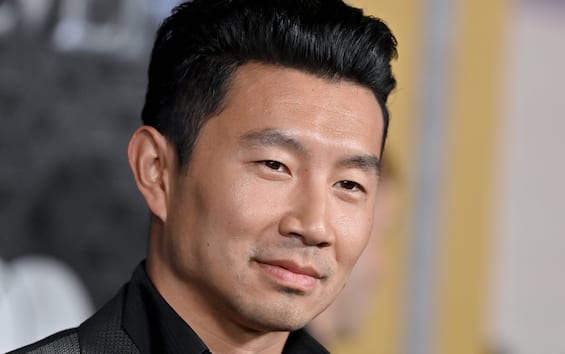 Simu Liu, the Chinese naturalized Canadian actor who is one of several interpreters of Ken’s character in the film Barbiesaid the highly anticipated film co-written by Greta Gerwig and Noah Baumbach and directed by Gerwig will eradicate Western aesthetics of beauty, those standardized by Mattel’s “blonde and white” doll.

“It’s really about finding your inner beauty and owning that part of yourself and being the best possible version of yourself,” Liu said of the upcoming film, which is produced by the Mattel brand.
Simu Liu promises that Barbie will abandon the stereotypical beauty standards, those long perpetuated by all doll brands in general.

The actor of Shang-Chi and the Legend of the Ten Rings, host of the 2022 edition of the Unforgettable Gala honoring Asian artists and leaders in the entertainment industry, he talked about the new project and what the public can expect.

“I remember some of our intricate dance sequences very clearly. Greta was very, very conscientious about who she chose. We were able to bring people of all shapes, sizes, different abilities together to attend this ball, all bearing this message: You don’t have to be blonde, white, or X, Y, Z to embody what it means to be a Barbie or a Ken,” said Simu Liu.
According to the Chinese actor, the film is “really about finding your inner beauty and owning that part of yourself and being the best possible version of you.”

And Liu added: “Going to the set, I was never isolated. I felt like I was going to work every day with a cast that really celebrates each other and celebrates each other’s differences, no matter where we’re from,” Liu said of the film directed by Academy Award nominee Greta Gerwig .

And to think that the director, Greta Gerwig, had revealed that at the beginning she was convinced that making a film about Barbie would have given the final blow to her rosy career, decreeing its end. Instead, she then spoke of her project in very different, enthusiastic words. She also said that Mattel has been an “amazing partner” during the film’s production.

“They gave us so much trust and so much freedom, and I think that’s incredibly rare,” said the director of Little Women during an episode of the Dua Lipa podcast, At Your Service. “Whatever we wanted to do, they didn’t try to handle it.”