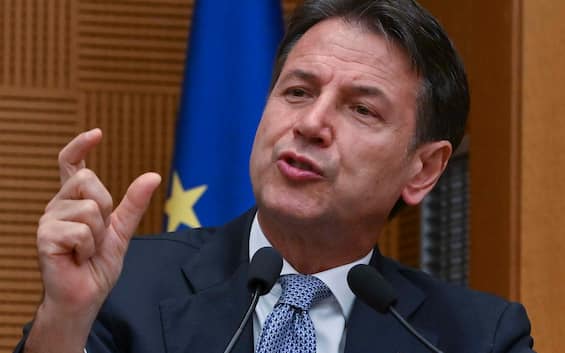 “We are here to reawaken the conscience and the spirit of solidarity which is absolutely important for us especially in a phase of severe cuts in the Maneuver, in the name of austerity. To abound the most fragile and indigent people is madness”. This was stated by the President of the 5 Star Movement Giuseppe Conte in Naples on the sidelines of the CGIL-SLC garrison of former Comdata workers.

Conte also expressed his opinion on the current government, answering a question on the statements of Defense Minister Guido Crosetto: “I don’t foment hatred, if anything, violence is fomented by a government that aims to leave people without a solution are in conditions of absolute poverty, who do not make it to the end of the month, which wants to make the agricultural and industrial sectors more and more precarious, a government that does not offer solutions for those who are most in difficulty”.

Today the leader of the 5 Star Movement went to Scampia “to meet those who have stories to tell, income earners in particular. They claim social dignity, some TV broadcasts have focused on rare cases of fraudulent behavior and due to the ideological fury of the majority forces but not only of the Government, they have been singled out as public lewdness, but poverty is not a fault”.