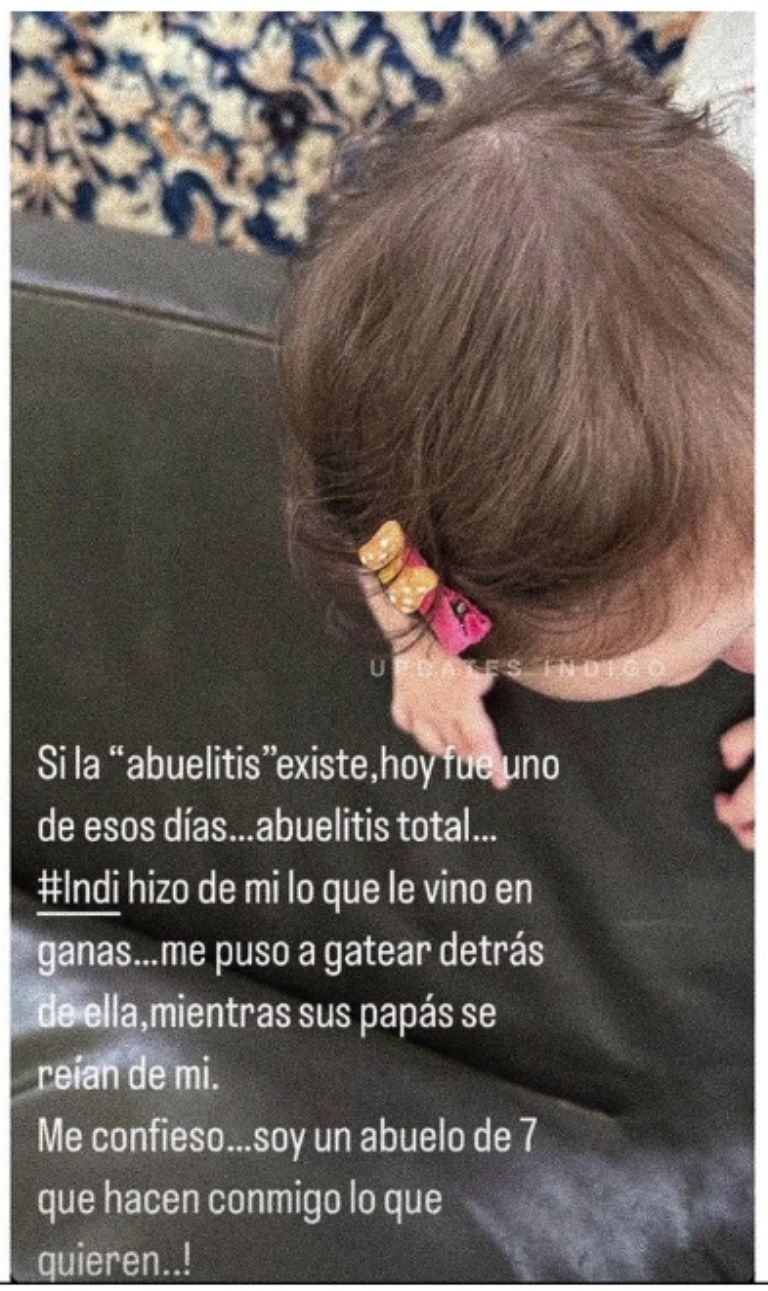 In a world of constant change and ever-changing love relationships, stability in show business is a hard-to-find treasure. However, a couple that has managed to maintain that stability has been Camilo Echeverry Y Evaluna Montaner, who have become one of the most beloved and respected couples in the world of show business. However, recently, there has been speculation about a possible separation between the couple.

Rumors about a possible marital crisis began to circulate in late 2022, after the young couple welcomed their first child, Indigo.

The boy’s name was chosen because it is a gender-neutral name, as the couple wishes to raise their son as gender non-binary, until he has enough reasoning ability to identify as he wishes.

However, apparently, this decision would have been a point of conflict between the youngest of the Montaners and the paisa, although the couple has denied any rumors about a marital crisis. Evaluna published on her official Instagram profile a series of photos and videos that summarize her year 2022, in which she became a mother, she made new music and got closer to her husband.

The child’s grandfather and Evaluna’s father, the singer Ricardo Montaner, has been happy with her grandchildren, including Indigo and Apolo, son of Mau and Sara Escobar. In this sense, the artist published a photo of the daughter of Evaluna and Camilo, including an emotional message that caught the attention of Internet users.

The image in question shows Indigo with a pink bow in her hair, which has generated controversy on social networks, since Camilo and Evaluna assure that the baby has no gender. Some comments on social networks have been “Why do they put buckles on him if they want to raise him like an Ellx?”, “At least he recognizes that she is a girl”, “Non-binary gender and puts hooks on her as a girl, not even they themselves know what they want”, “why did they put bows on the daughter?”.

Despite these comments, Evaluna published an image in the Instagram stories of her baby in previous days, identifying it as “her”, which caused surprise and criticism from some fans who hope that the creature will be raised without any gender. 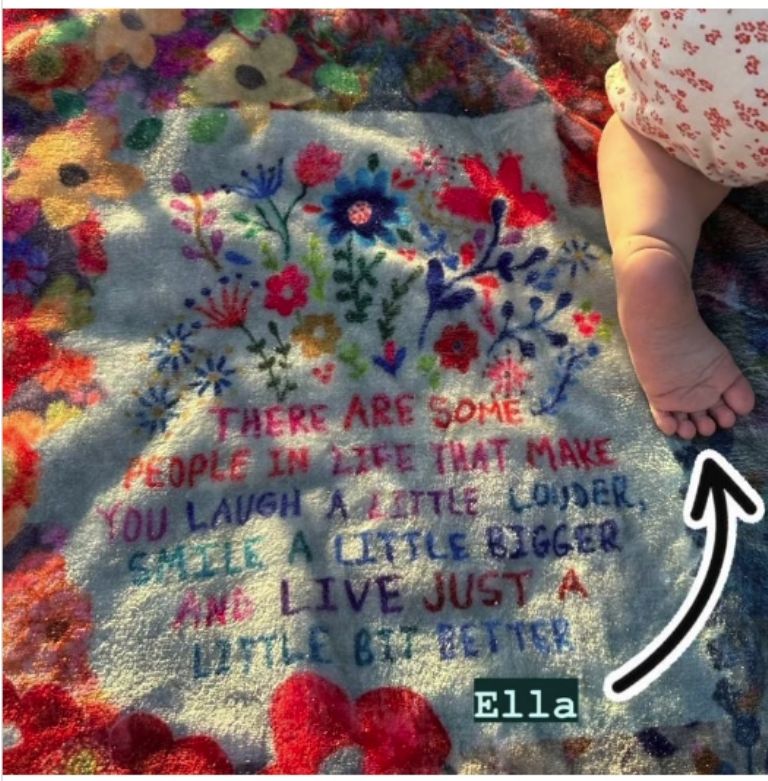 Although the couple have faced some challenges along their way, their love and commitment to each other remains evident, and despite the rumors, they have made it clear that their marriage remains strong and stable.