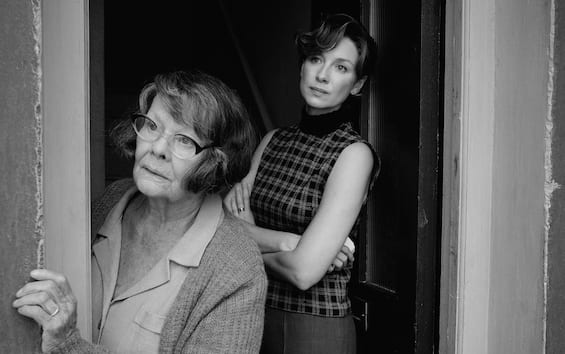 Awarded for best screenplay at the Oscars® and Golden Globes, as well as best foreign film at the David di Donatello, BELFAST is a film born from Branagh’s direct experience. A nine-year-old boy goes on his way to adulthood in a world that has suddenly turned upside down. His stable, loving community and everything he thought he understood about life changed forever. But the joy, the laughter, the music and the formative magic of the films remain. The cast includes Golden Globe nominee Caitríona Balfe, Academy Award® winner Judi Dench, Jamie Dornan, Ciarán Hinds and very young newcomer Jude Hill.

Belfast, 1969. Buddy lives with his mother and older brother in a mixed neighborhood inhabited by Protestants and Catholics. They are neighbors, friends, schoolmates, but there are those who want them to be sworn enemies and literally throws fuel on the fire, stirring up religious conflict, destroying the windows of the houses and the peace of the community. Buddy’s Protestant family keeps themselves out of trouble, does not succumb to the lure of the violent and eagerly awaits the fortnightly return of their father from London, where he works as a carpenter.

To emigrate is a temptation, but how to leave beloved Belfast, the grandparents with their precious advice on life and love, the blonde Catherine of the first bench?