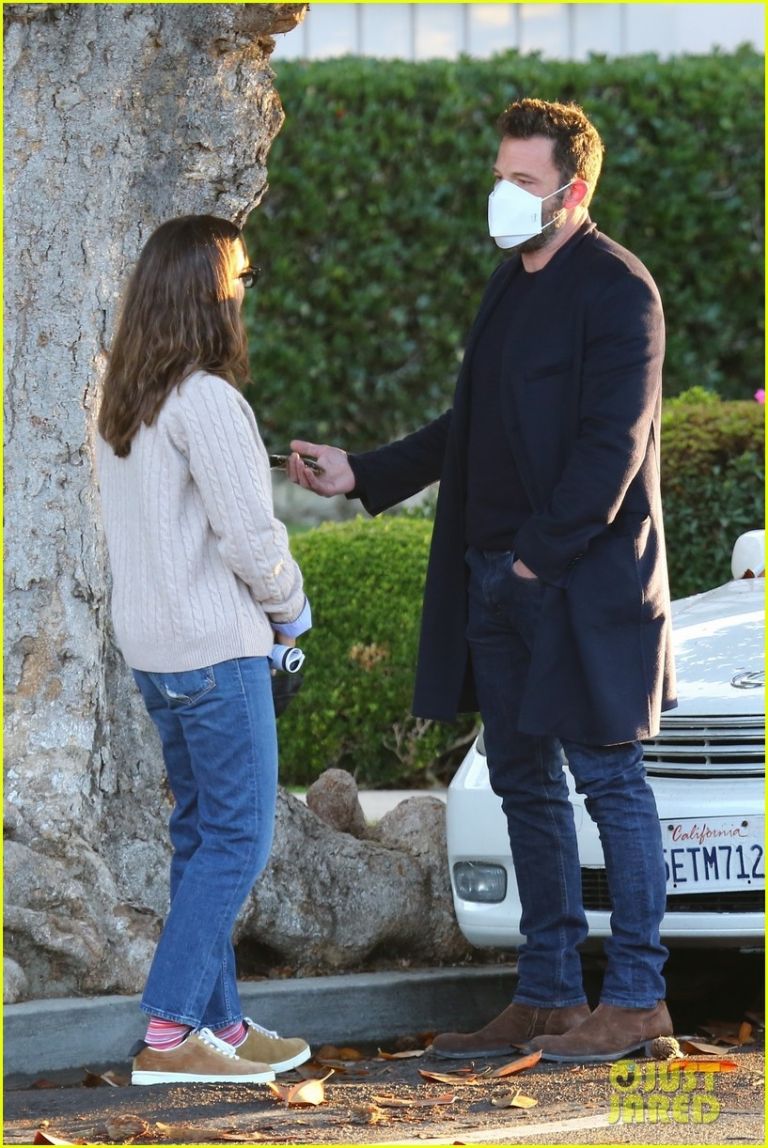 Ben affleck you are touching the difficult moments of your divorce with Jennifer garner and the last interview continues to bring repercussions.

Speaking in The Howard Stern Show In a recent interview, Affleck revealed that he did not worry about his children’s future as he knew that Garner is a wonderful mother.

“We did it amicably. We did our best. Did we have tense moments? Did we have custody disagreements? Were things difficult for us? Did we get angry? Yes,” He remembered about the divorce process. “But fundamentally it was always propped up with respect,” Affleck shared.

“I knew she was a good mother. I always hoped she knew that I was a good father; I knew I was.”Affleck continued. “I had to be sober, and I knew that too and I recognized it.”

Affleck also mentioned how his relationship with Garner was irretrievably severed.

“We had a marriage that did not work out, this happens, with someone whom I love and respect, but to whom I should no longer be married. In the end, we tried, we tried, we tried, because we had children. We both feel that we don’t want this to be the model our children see of marriage. “, He said.