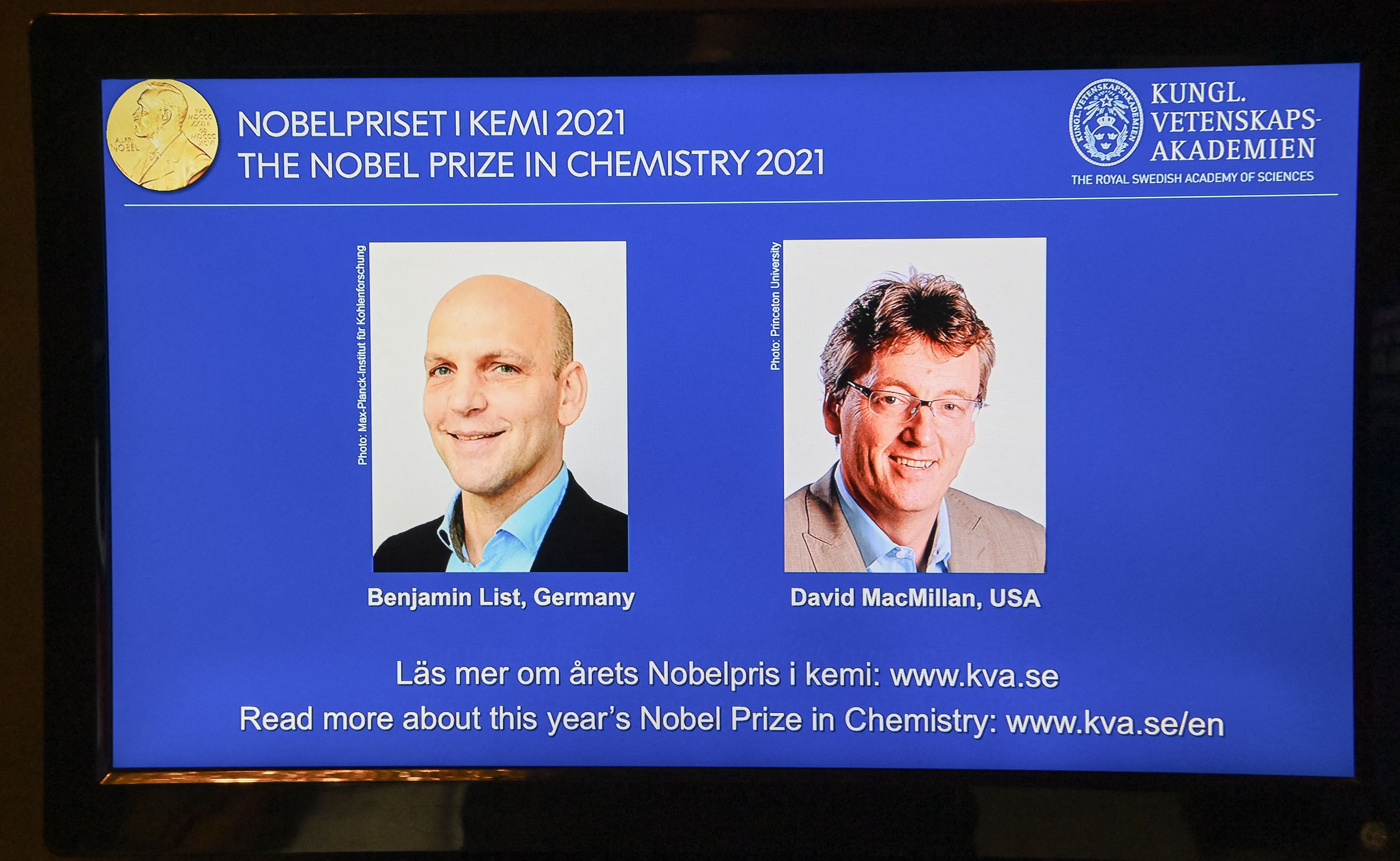 Different origins – one comes from Germany, the other from Great Britain – but a common passion for the study of organic molecules: Benjamin List and David MacMillan are the winners of the Nobel Prize for Chemistry 2021. They won the prestigious award on 6 October, for the discovery of a new type of catalysis that allows the use of organic molecules with a simpler and more effective procedure.

Benjamin List, 53, was born in Frankfurt, Germany, where he graduated in 1997. He currently heads the Max Planck Institute specializing in research on catalysis. “It is a wonderful day, I am surprised,” said the scholar immediately after hearing the news of the Nobel prize. And speaking of his future research, he explained: “I always like to go to extremes. Can we do things that were simply impossible before?”

Who is David MacMillan

David WC MacMillan is the same age as his colleague, 53, and was born in 1968 in Great Britain, in Bellshill. He studied in the United States, where he graduated in 1966 from the University of California at Irvine and now teaches at Princeton. And right on the Twitter account of the Princeton University, shortly after the Nobel Prize was awarded, the congratulations to the professor.