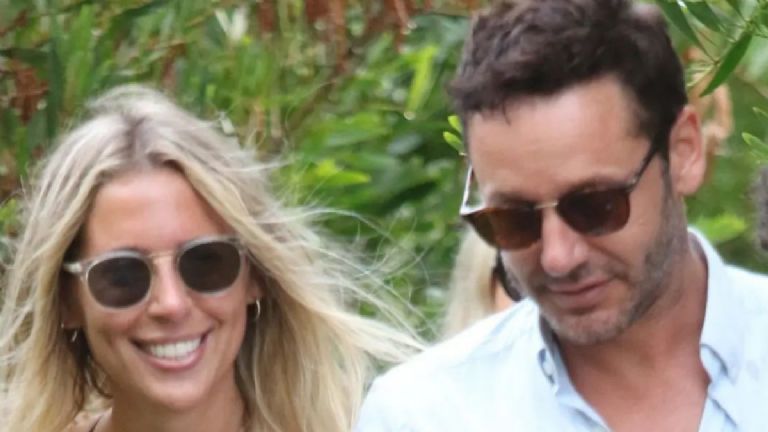 Benjamin Vicuna was in a relationship with eli sulichin since December 2021, when they met at the baptism of Ana, the daughter of Pampita and Roberto García Moritán. Although they were not shown together too many times, the actor and the businesswoman did make some demonstrations of love on social networks.

However, this past Monday Yanina Latorre told LAM that the couple would have separated due to “difference in schedules”. “He didn’t expect it. The issue is that he has very different lives. The (Benjamin) is working in Chile and taking care of his father, who had some health problems, “said the communicator.

He also added, “She also travels a lot. There was no conflict or fight. I think the two love each other very much, there are no third parties.” Let’s remember that Vicuna is doing the play Elmethod Grönholm together with Laurita Fernández and Rafael Ferro at Paseo La Plaza in Buenos Aires. This Wednesday, the actor left the theater and was intercepted by a cell phone from the “Partners of the Show” program.

In the first place, they consulted him about his father’s health. “I am tired because I am traveling to Chile and I arrived today, because I have to be there and that is what I have to do. I am not going to go into intimate details,” she expressed. Inevitably, Benjamin also received the question about the breakup with eli sulichin.

“I’m not going to talk about it because I think it’s better that way, but still thanks for asking,” said the ex of the China Suarez although a little uncomfortable, as expected for the moment he is living. As for his state of mind, before retiring he said: “Like everything, you have to be. Well guys, thanks as always for banking and concern.