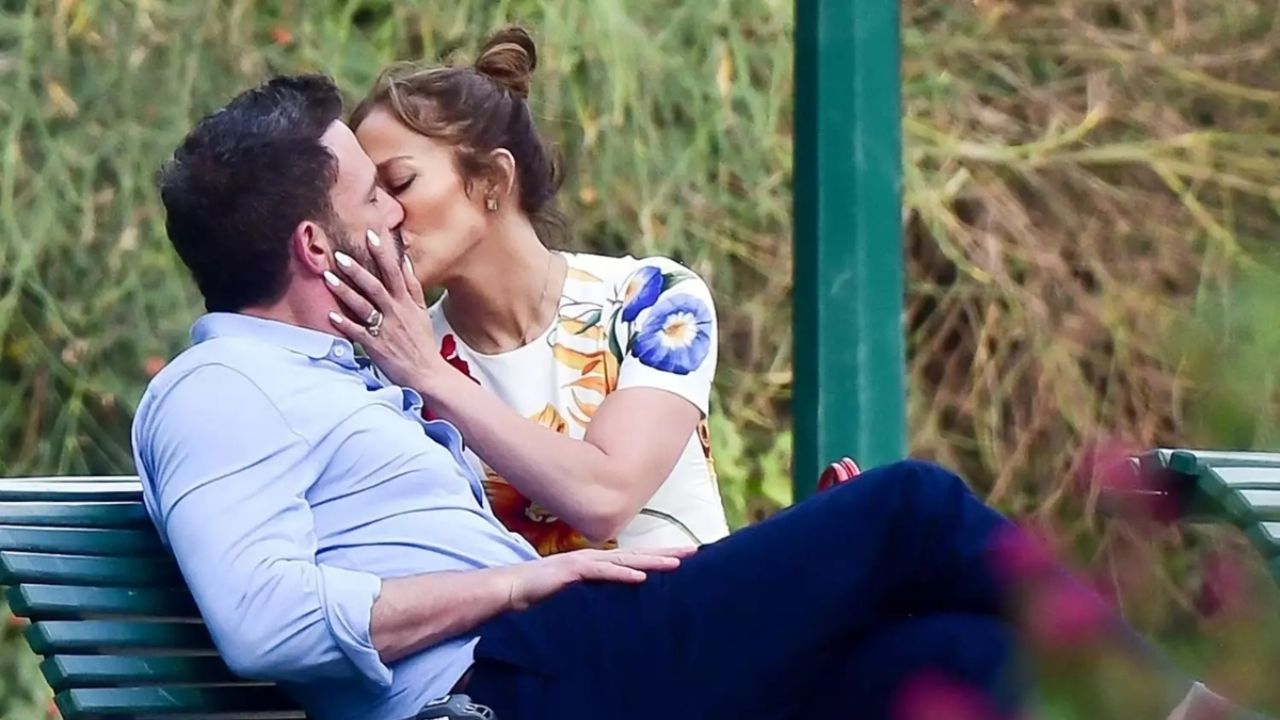 Jennifer Lopez and Ben Affleck are very much in love as they teamed up for an adorable video.

The singer-actress, 53, shared a heartwarming video on Instagram of her and her husband embracing, complete with an audio clip of TikTok which is often used as a soundtrack.

In the video clip, you can see Lopez snuggled up with affleck. The JLo Beauty businesswoman wore a crisp white hoodie, while Affleck donned a gray sweater with a big smile as he chewed on some gum.

“Guys I did it”says the voice in the clip, to the soundtrack of Try de Pink. “I found the person who makes me happier than ever.”

In an interview with People magazine in February 2022, the Marry Me actress opened up about her connection to now-husband Affleck nearly two decades later.

“We’re older now, we’re smarter, we’re more experienced, we’re in different places in our lives, we have kids now, and we have to be very aware of those things.”

He went on to add that they weren’t distracted by the media chaos that usually surrounded most of their relationship before their split in 2004.”We’re older now, we’re smarter, we’re more experienced, we’re in different places in our lives, we have kids now, and we have to be very aware of those things.”

The couple began dating in 2002 and got engaged that year. They postponed their wedding in September 2003 and officially separated in January 2004. The couple then rekindled their romance in 2021 and tied the knot this year.