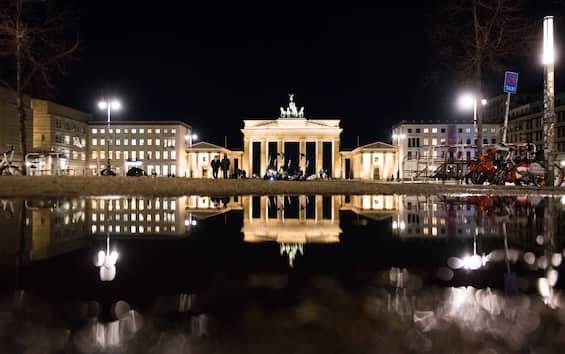 The elections of 26 September 2021 in Berlin have been canceled and, now, Berliners will have to vote again within 90 days to elect the city’s chamber of representatives. This was established by the tribunal of the local Constitutional Court. The reason is linked to a series of errors due to “inefficiency of the city administration”, at least according to what was declared by the competent authorities. The voters of the German capital, as also reported by the “Corriere della Sera”, will have to choose again the members of the Land parliament, plus the 12 district assemblies of the city-state. “A unique fact in the history of elections in the Federal Republic of Germany” declared the president of the Court, Ludgera Selting.

“Not only individuals, but thousands of eligible voters were unable to cast their vote on election day in Berlin, or were unable to do so effectively, or only under unreasonable conditions, or were not been able to do so without being influenced.” This, according to the judges, violates the principles of equality and freedom of voting, which therefore cannot be considered valid.

The reconstruction of the facts

An unfortunate coincidence. On 26 September 2021 in Berlin, citizens were called to vote for local elections, general elections and for a referendum, while a marathon was underway that paralyzed the city and made it difficult to reach polling stations. The election administration miscalculated the timing. “Eligible voters had to wait, sometimes for hours, and in nearly half of the polling stations, voting continued after polling time.” According to the court’s assessment, electoral errors may have influenced the distribution of seats. About 60% of the House of Representatives was affected by election errors relevant to the term. “The election of the Bundestag, on the other hand, will be repeated only in 431 of the 2,256 constituencies” the Court states in a note.