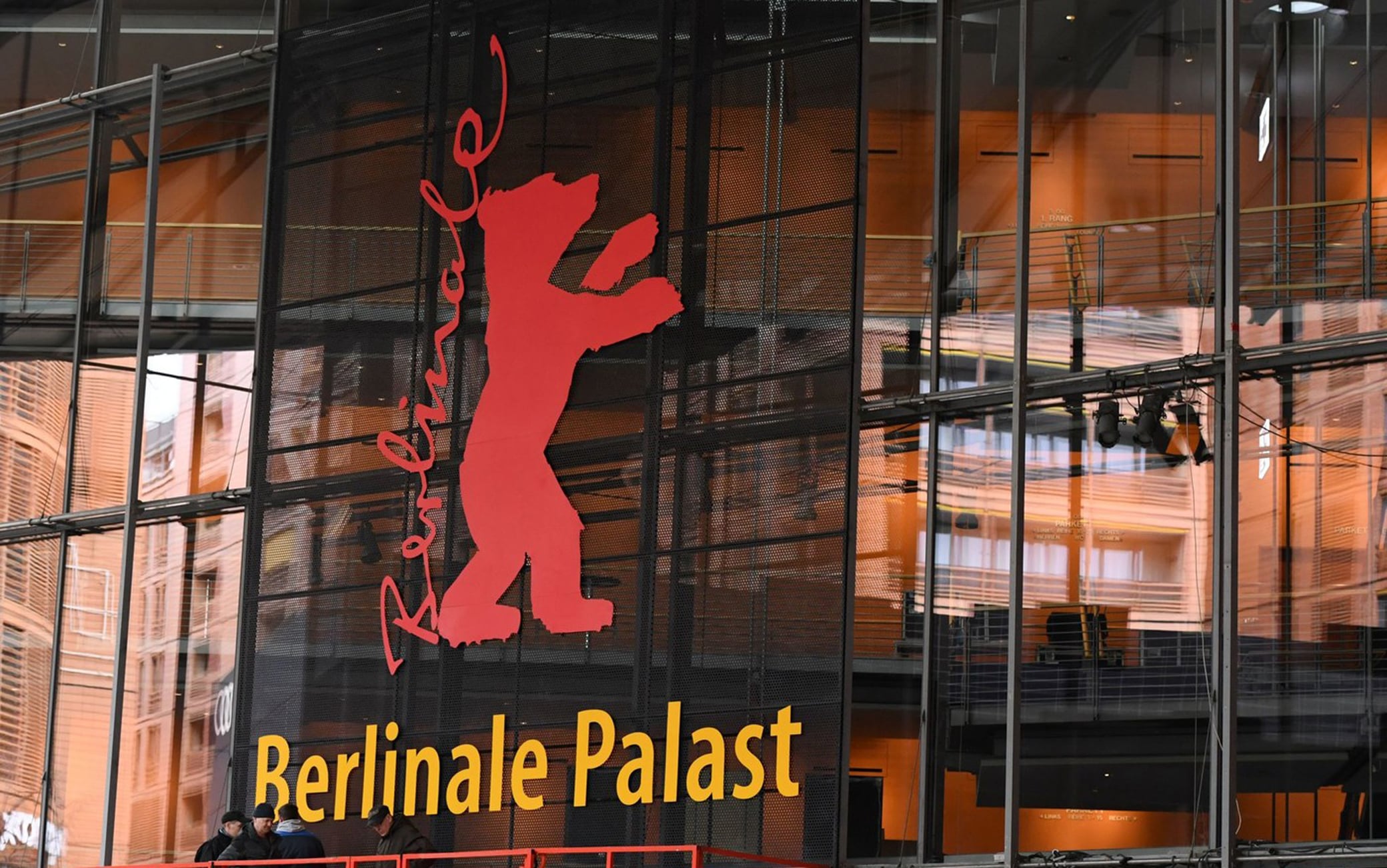 The 72nd edition of the Berlin Film Festival (10-22 February), which will have director M. Night Shyamalan as jury president, announced the first candidate titles in the Panorama, Generation, Forum, Forum Expanded and Berlinale Specials sections.

Of note, in the Panorama section, the second work by Chiara Bellosi, Calcinculo, with Gaia Di Pietro, Andrea Carpenzano, Barbara Chichiarelli, Giandomenico Cupaiuolo, Alessio Praticò and Francesca Antonelli and Panorama Dokumente the documentary In my name by Nicolò Bassetti who talks about gender self-determination through the experience of Nic, Leo, Andrea and Raff and their union. At Berlinale Specials there will then be: The Forger by Maggie Peren with Louis Hofmann; Klondike by Maryna Er Gorbach, in Panorama Screening; The Quiet Girl by Colm Bairead in Generation.

According to the organizers, the Festival should regain the dimensions of 2019. Return in attendance, but also with an online version, for the European Film Market (EFM), from 10 to 17 February at the Martin Gropius Bau and at the Marriott Hotel. The protagonist of the market this year will be our country with Italy in Focus. Also scheduled for Berlinale Series Market (February 14-16); Berlinale Co-Production Market (February 12-16); Berlinale Talents (February 12-17); World Cinema Fund.