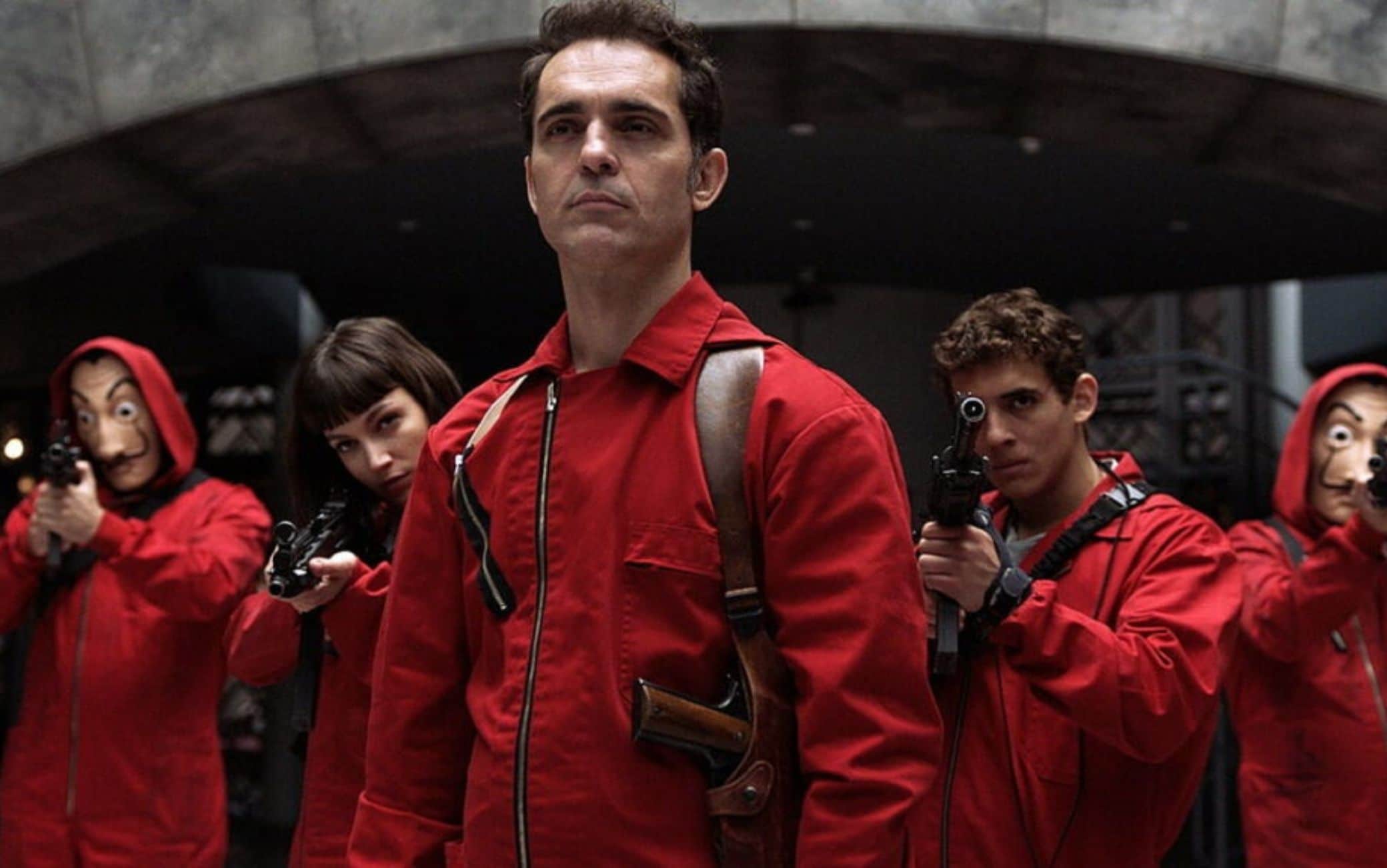 The Paper House is moving towards its conclusion. News that is still hard to digest for all fans of the show around the world. During an event dedicated to the last part that will be available from December 3, 2021, Netflix has decided to announce a decidedly intriguing spin-off.

This will arrive on the platform in the course of 2023 and it will be also visible on Sky Q and via the app on Now Smart Stick. This is a series totally dedicated to Berlin, one of the most loved and hated characters of the show. The hypothesis of a new show had been circulating on the web for some time now. A spin-off that could ride the long wave of success of the series. Many were thinking of a look towards the future, instead the series will take a step back, going to reveal unknown details on the path of Berlin, played by Pedro Alonso.

Everything was revealed in the course of La Casa de Papel: El Legado, a celebratory event held in Madrid, streamed all over the world. The charming thief will return to the small screen. A correct choice, considering how the fans have long expressed the desire to see him again, perhaps in a story of his own.

On Friday 3 December the second part of the fifth season of La Casa di Carta will be loaded, which will finally see the adventures of the group of thieves led by the Professor come to an end. We know well how Berlin lost its life over the course of the series. For this reason, the spin-off will obviously be set in the past.

A prequel centered on the life of the Professor’s older brother, before the State Mint robbery was studied. The presence of Rafael, played by Patrick Criado, or the son of Berlin, who we got to know in the first episodes of the last season. For the moment there is absolute confidentiality on the show. There are also those who speculate that the character is not actually dead. Could it be the big twist of the last few episodes? Everything is to be expected from the Spanish series, which could offer a sequel spin-off and not a prequel, after all.