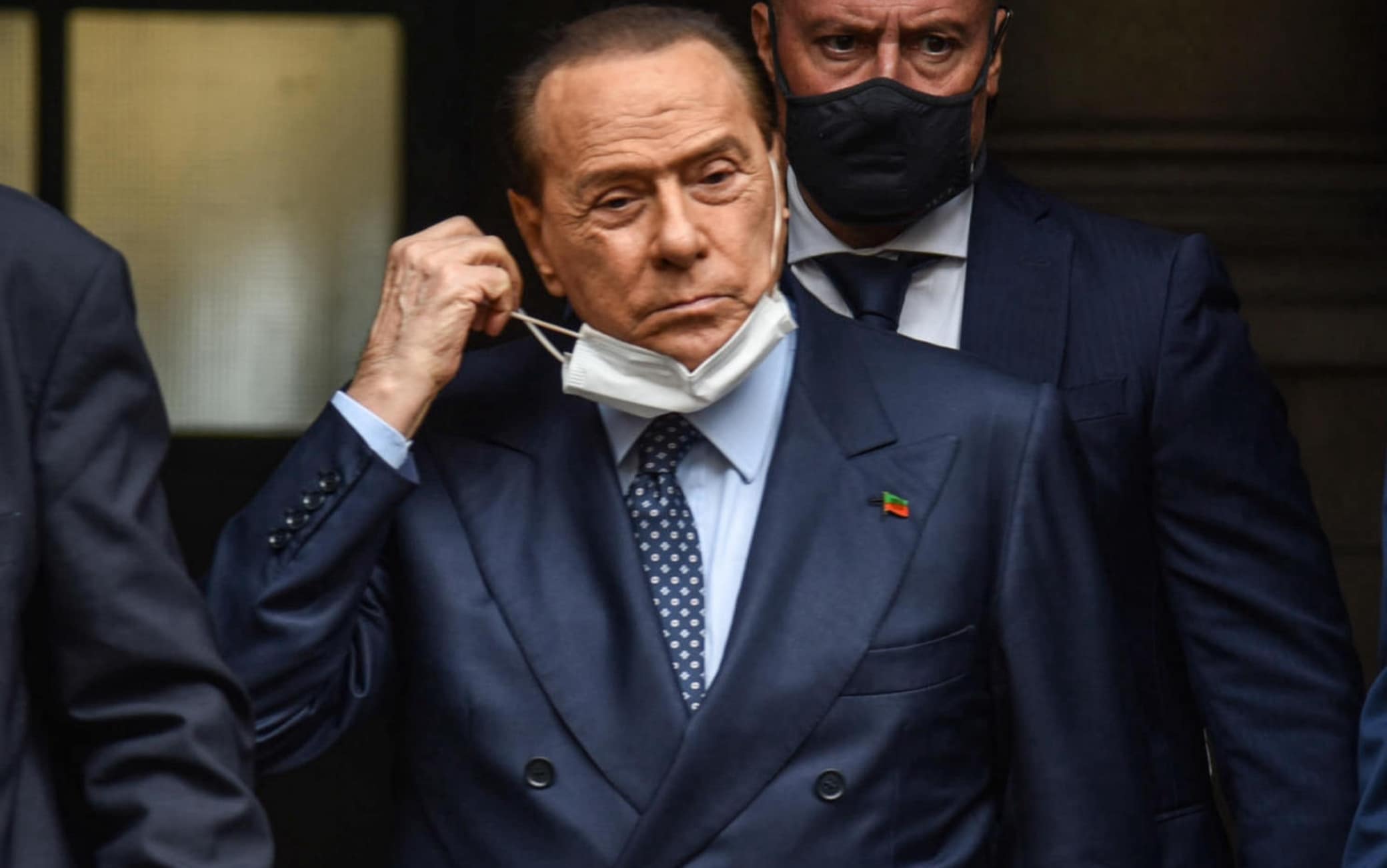 Interviewed by the Giornale, Cavaliere is convinced that the anomaly of a coalition for two thirds in government (Forza Italia-Lega) and for a third (Fratelli d’Italia) out of the majority will continue until the next policies but reiterates that “we loyally support to the end the Draghi government, which was born first of all on our initiative “

“More and more”. Thus Silvio Berlusconi replies to those who ask him if he is “still convinced” that “politics must guarantee the conditions for the Draghi government to continue until the natural expiry of the 2023 legislature”. “To interrupt the good work of the government while the recovery has just begun and the health emergency is still current would be irresponsible. Italy needs everything less than months of paralyzing political conflict”, adds the president of Forza Italia in a ‘ wide-ranging interview with Newspaper.

The role of the center-right

“As I have said several times – underlines Berlusconi – this government is obviously not a center-right government. Draghi is doing well and is obtaining excellent results, thanks to the willingness of all the political forces of the majority, including us, to accept compromises, for privilege the unity of the nation in the face of the most serious post-war crisis. It is clear that a center-right government would put more emphasis on liberalization and tax cuts to return to creating jobs and wealth. We will do it when the Italians return to entrust us with the leadership of the country “.

The Presidency of the Republic

On the election of the President of the Republic, in February, he specified: “Naturally the center-right is able to express high-level candidates for the presidency of the Republic. But the Head of State must represent the unity of the nation beyond the lines. the moment in which he is elected, all his belonging ceases. I would never consider President Mattarella, for example, as the expression of a political party. Einaudi, Saragat, Pertini were not, like him, they came from a history of commitment active politician at high levels “.