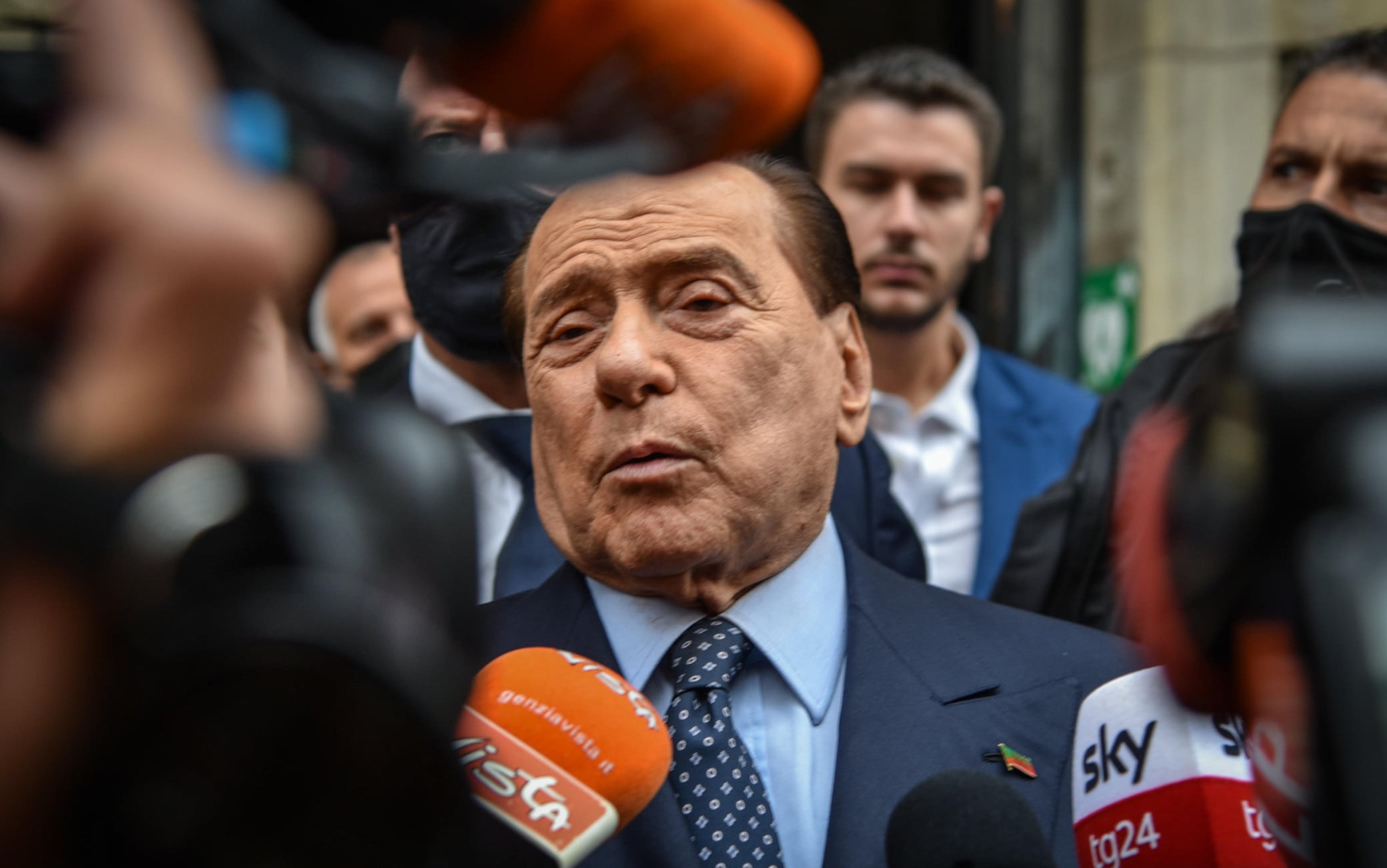 The former premier: “This government is taking Italy out of the health and economic emergency, it would be truly irresponsible to think of interrupting it ahead of time to block the country in an electoral campaign”. Then he reiterates that it is he who leads Forza Italia and with regard to the internal discontent brought up by the ministers Brunetta, Gelmini and Carfagna he minimizes: “Personal misunderstandings, which must be recomposed, not conflicts on the political line.” On the Quirinale: “I will not pull back”

“This government is leading Italy out of the health and economic emergency, it would be truly irresponsible to think of interrupting it ahead of time to block the country in an electoral campaign”. With these words, in an interview with Corriere della Sera, Silvio Berlusconi says no to early voting. The former premier also reiterates that he is leading Forza Italia. And during a conference in Saint Vincent he then warned: the center “is not equidistant, it instead involves a choice of field, it is an alternative to the left and is also clearly distinct from the right. It must be the driving force behind a center-right government. “. To those hoping for his election to the Quirinale, he instead replied: “I think that Silvio Berlusconi can still be useful to the country and to Italian citizens, given the esteem that still surrounds me in Europe. We will see what I can do, I will not back down, and I will do what can be useful for our country “.

Berlusconi: early vote would be “irresponsible”

Speaking to Corriere, Berlusconi expressed his dissent over an early vote calling him “irresponsible”. Then he reiterated that it is he who leads Forza Italia: “The fact that I represent Forza Italia does not seem to be questioned by anyone”. Regarding the internal discontent raised by the ministers Brunetta, Gelmini and Carfagna, he minimized: “It is a question of personal misunderstandings, which must be recomposed, not conflicts on the political line which, I repeat, is shared by all and has no alternatives”. The former premier then defended his allies: “Salvini legitimately does his part” and “if the Brothers of Italy were not a great democratic party we would not be allies with them”. As for who could be the new federator of the center-right, he did not go out of balance: “Giorgia Meloni and Matteo Salvini both have great skills and a strongly characterized profile”. But what “Italy needs”, according to Berlusconi, is “a liberal, Christian, pro-European, guaranteed center-right”. Finally, the former premier of is said to be satisfied with the acquittal at the Siena trial: “Now I can only hope that the Siena sentence will be confirmed in the other open trials, which are based on the same absurd theorem”.

The center “is not equidistant”

During the day, Berlusconi then spoke in connection with the conference organized by the newspaper La Discussione in Saint Vincent on the theme of overcoming bipolarity and new policies for the ecological transition. Speaking of Forza Italia, he said: “We are a synthesis of the great political traditions that governed the country after the war, the Christian one, the liberal one, the reformist one. This naturally places us at the center of the political scenario, a center which is not at all equidistant, which instead involves a choice of field, which is an alternative to the left and which is also clearly distinct from the right. A center that must be the driving force behind a center-right government. “On bipolarism, then, he added:” I really believe that even today it is a value to be absolutely preserved “. On the topic of the environment: “Too often we talk about the environment in an ideological way, linked to old leftist, anti-industrial and anti-technological visions. This is a profound mistake. The environment, therefore the future of our planet, is protected and guaranteed with love and with science, with technology, with progress. It is by no means an exclusive issue of a political party ”. Finally, Berlusconi announced that in January a “university of freedom” will open in Brianza, where the new leadership groups will be prepared.