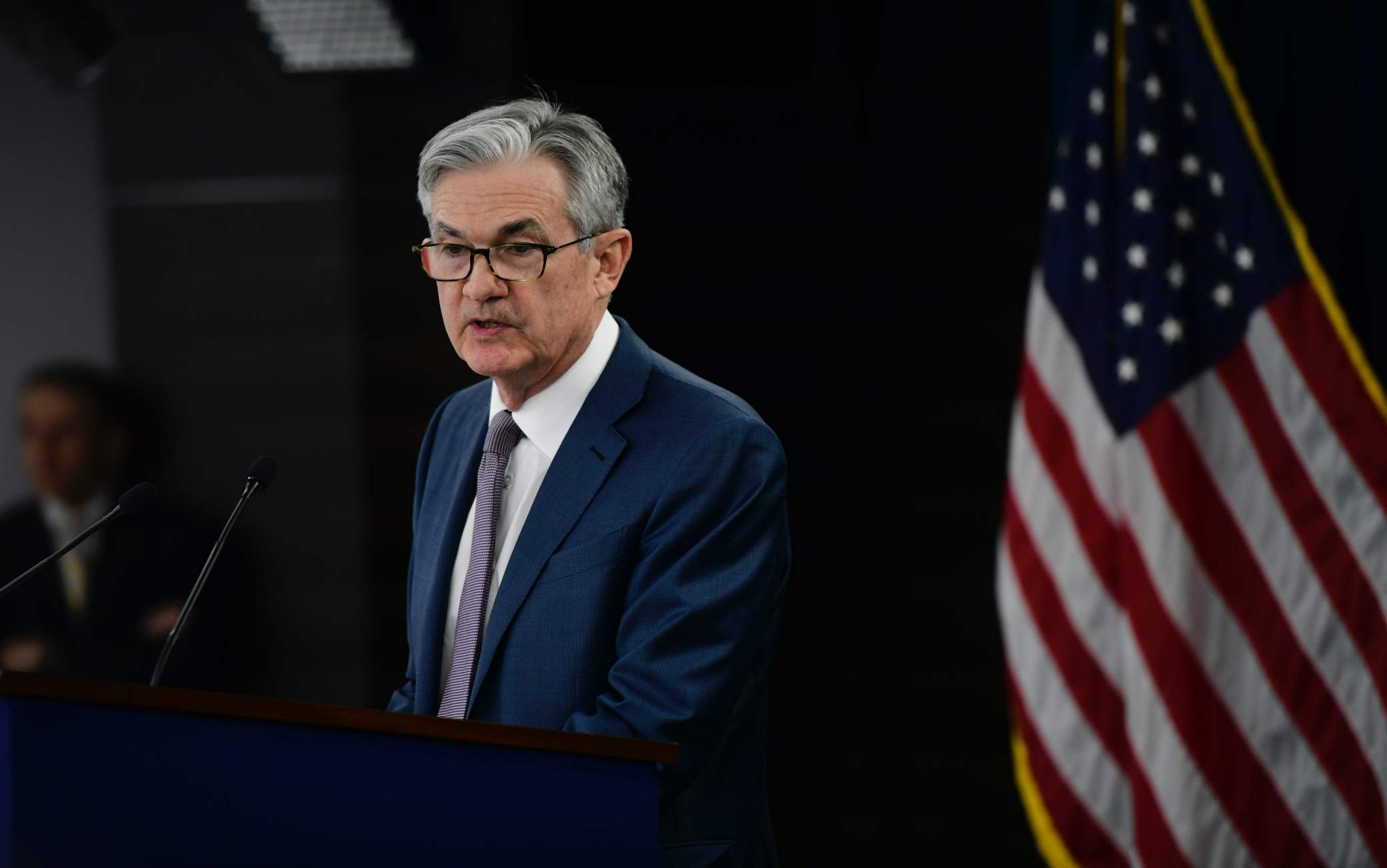 The wait is growing for the next meeting of the Federal Reserve, when President Jerome Powell should accelerate the “tapering”. But the Omicron variant could affect the timing of interest rate hikes. WATCH THE VIDEO

The president of the Federal Reserve – the American central bank – Jerome Powell has accustomed us to reversals. In 2018, with the US economy in full swing, he promised to embark on a path of rising interest rates to avoid overheating prices. In 2019 Powell had already retraced his steps with yet another cut in the cost of money, in the face of signs of slowing growth globally. Then when the spirits had calmed down, the commitment to keep rates stable ended up on file in the face of the urgency of the pandemic and the consequent economic crisis. And so, between one change of pace and another, we come to last week. After months of reassuring markets about the temporary nature of inflation, the Federal Reserve’s number one has once again stunned insiders: “It’s a good time for the Fed to withdraw the word” transient “when it comes to inflation. “.

Now all eyes are on the Fed’s last meeting of the year, December 14-15, when Jerome Powell is expected to accelerate the so-called “tapering”, ie the reduction of measures to support the economy in the form of purchases of government bonds. At the same time, it should also announce more aggressive timelines for next year’s interest rate cut, with the aim of bringing down prices. Who knows, however, that the advance of the Omicron variant does not induce Powell to engage reverse gear. Antonio Cesarano, chief global strategist of Intermonte Sim, commented on the Fed’s next moves to Sky TG24 Business. Watch his speech in the video.

Retrieve below the entire episode of Sky TG24 Business of December 9, which was also attended by the lawyer Nino Lombardo, senior partner of DLA Piper.