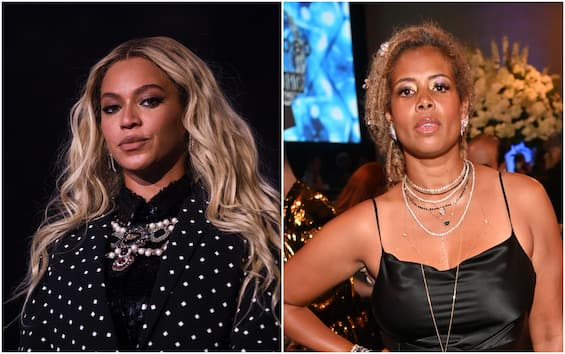 A few days after its release, the album Renaissance Beyoncé has already been changed on music streaming services. At the center of the story is the controversy raised by singer Kelis, who had accused Queen B of having used in the unpublished Energy the sampling of one of his songs, the famous one Milkshake. Sampling which, it reports Rolling Stonenow it’s gone.

The affair with Kelis

Kelis, after having discovered this thanks to some reports from her fans on social media, had said that Beyoncé had used the sampling without first asking her permission on the rights of use and had spoken of a “theft” and “disrespect”: “It’s not difficult – he said on Instagram – Couldn’t he contact me?”. But Kelis also pointed the finger at Pharrell Williams and Chad Hugo, who collaborated on the piece Energy and have worked with her in the past. Already in 2020, speaking to the The Guardian, accused them of lying to her and cheating her to get the rights to her early music. And also for Energy, Kelis on Instagram explained that “it’s not about my being mad at Beyoncé. Pharrell knows, this is a direct hit at me and he does it every time. He’s very mean and the reason I’m angry is that I know it was done on purpose ”.

Energy it’s not the only song on the album Renaissance which has undergone changes. Also Heated – written with Drake and nine other authors – was changed after the controversy aroused by the fact that it twice contained a term deemed a serious insult to those suffering from cerebral palsy. Word that for the same reason had also led Lizzo to change her song GRRRLS. Both stars made it known that they were unaware of the negative connotation of that term and replaced it.