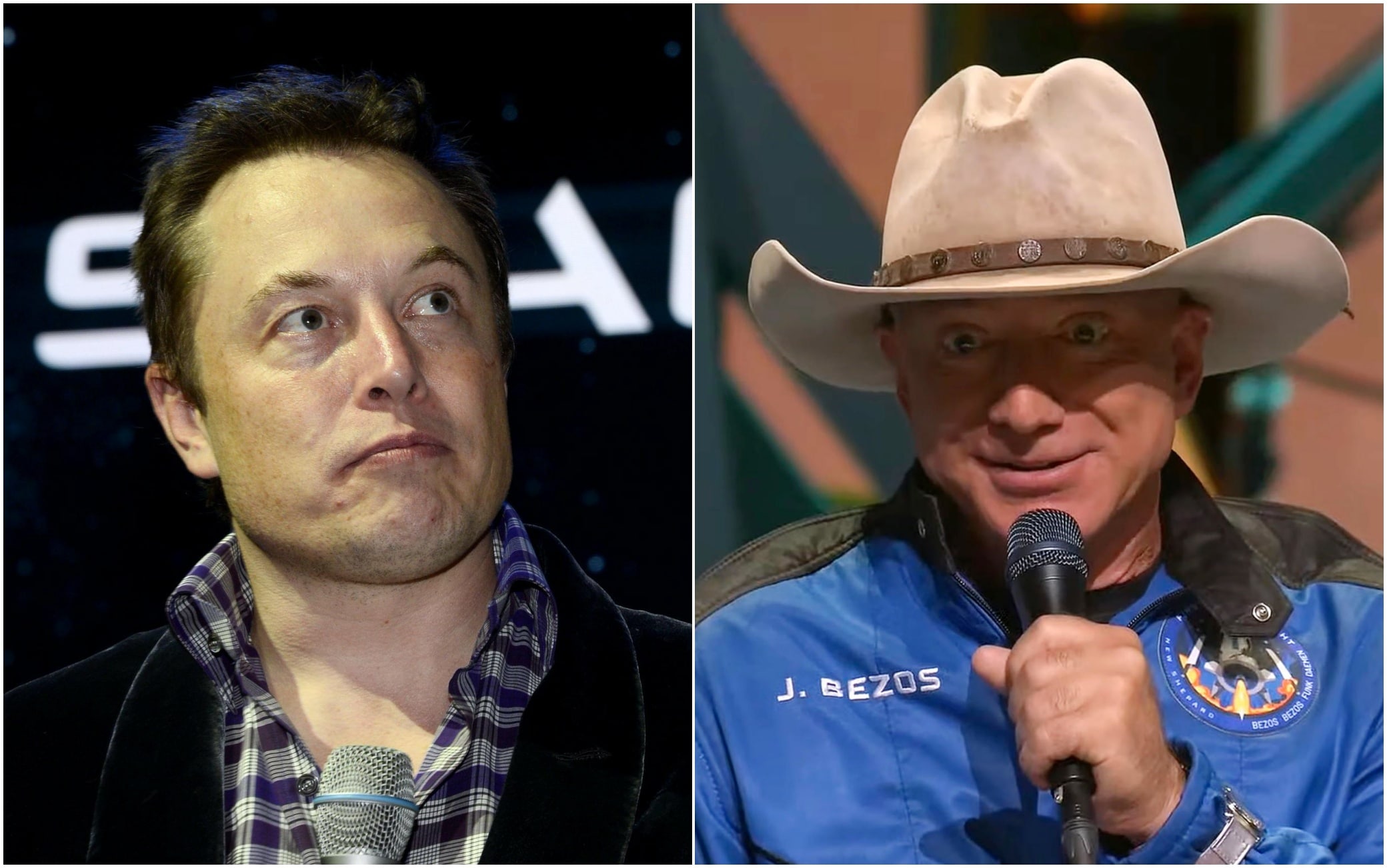 There is also a dispute between Jeff Bezos’ Blue Origin and Elon Musk’s Space X among the reasons that led NASA to postpone the mission to return man to the moon. The operation will not start before 2025, the US space agency announced, thus moving forward the 2020-2024 date for the Artemis mission that had been set by the Trump administration. Among the causes of the delay the long legal dispute between the two magnates of Amazon and Tesla. Dispute at the end of which the contract with Space X was confirmed, which will have to build the lunar landing module as part of the Starship project.

The United States will return to plant its flag on the moon in 2024, Donald Trump promised. But the former president’s intentions were wrecked by Bezos and Musk, competing to grab the 3 billion dollar contract with NASA, the one to build the lunar landing module. Eventually Space X, Tesla’s patron company, won, but at the end of a long legal battle that delayed the project. Thus the head of the US space agency, Bill Nelson, was forced to acknowledge that man will not set foot on lunate soil before 2025.

“Unfortunately we lost seven months in arguing”, complained Nelson, explaining how at the moment it is impossible to indicate a precise date and that NASA needs time to resume work on the Starship project with Space X, the one that will lead to the construction of the lander. to be used for Artemis missions. Bezos had centered his case on the fact that Space X would not guarantee the same safety requirements as his Blue Origin, arguing that in the end, NASA had decided to award the contract to the highest bidder to make ends meet. All criticisms rejected by both Space X and the space agency.

The projects of Musk and Bezos

And while December 2022 will celebrate the 50th anniversary of the last time man reached the moon with the Apollo 17 mission, Musk dreams big. With the Starship project, he looks beyond the Moon, aiming for an even more ambitious goal: to soon bring mankind to Mars and found a colony on the red planet. Indeed, the visionary of Silicon Valley has repeatedly said that he is convinced that this is the only way to give the survival of the human species a long-term horizon. Bezos, on the other hand, would “be content” with developing a ‘space business park’ orbiting the Earth and a hotel in zero gravity with his Blue Origin.