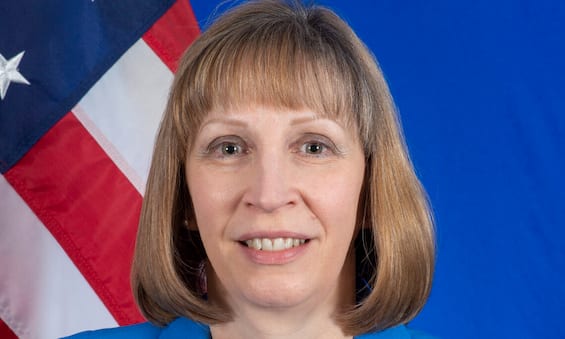 The American president has appointed the former US ambassador to Armenia and former consultant on Russia to the State Department, Lynne M. Tracy as the new ambassador to Russia. This was reported by the White House in a note. The diplomat takes over from John Sullivan, who left the post – surprisingly – in early September. Tracy was deputy head of mission from 2014 to 2017 at the US embassy in Moscow and she speaks perfect Russian. She has been an expert on Russia since the days of the University of Georgia where she graduated in Soviet studies, she also has a second degree in law from Akron University. In her career she also boasts the position of deputy head of mission at the United States Embassy in Ashgabat, Turkmenistan, and that of ‘principal officer’ in Peshawar, Pakistan, and Astana, Kazakhstan.

Russia must be expected to give signs of approval of the choice before its appointment advances. In fact, the protocol requires host countries to express an opinion on a country’s ambassador before he is officially appointed. Elizabeth Rood, deputy head of mission at the US embassy in Moscow, who is pro tempore replacing Sullivan is expected to become the next US ambassador to Turkmenistan.