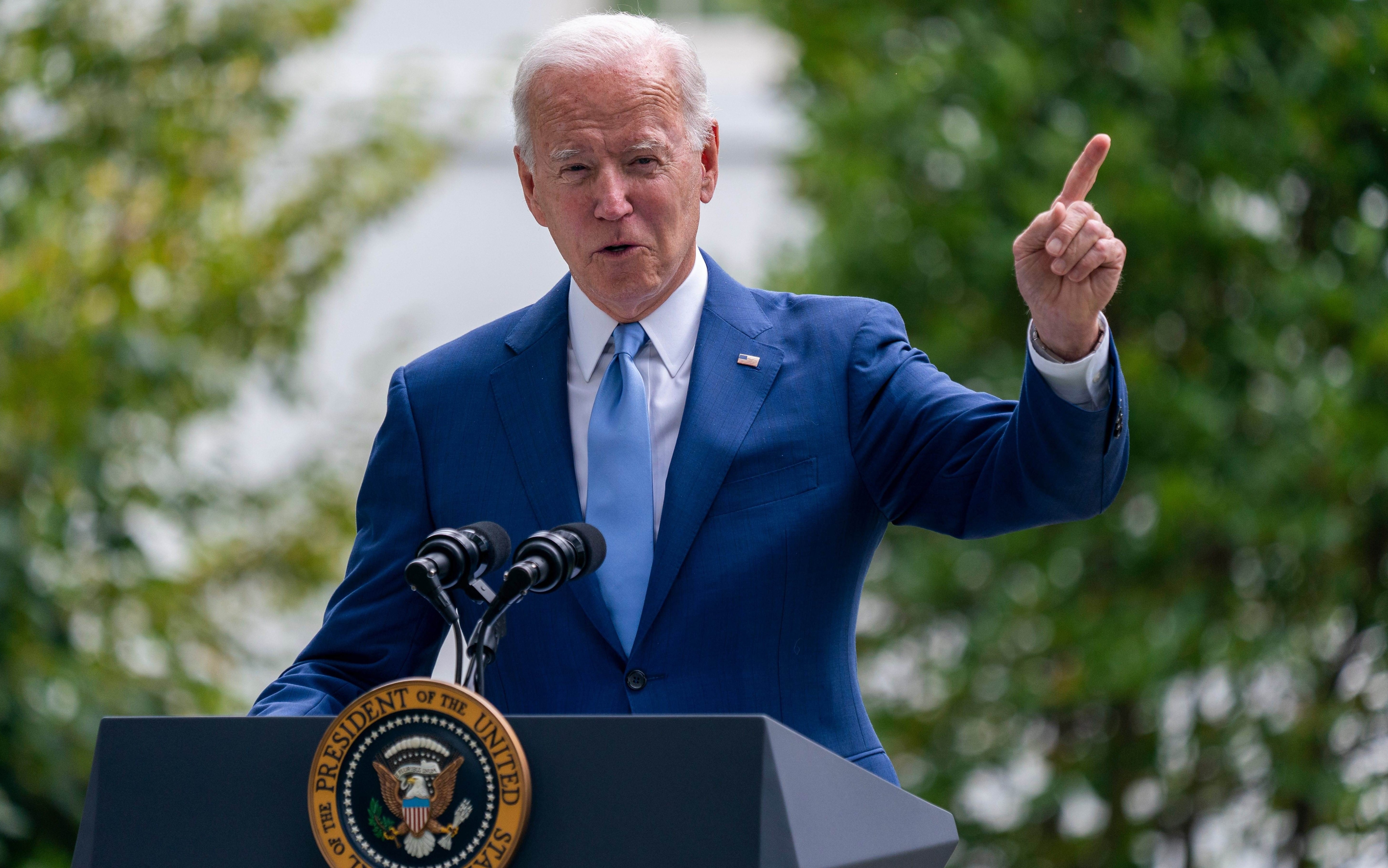 US President Joe Biden has appointed Jerome Powell for a second term at the helm of the Federal Reserve, opting for continuity, at a very delicate moment for the US economy, struggling with rising inflation and a recovery in the labor market still discontinuous. Lael Brainard, believed to be Powell’s most credited rival for the succession, was instead nominated for the role of vice president.

The words of Joe Biden

“I am confident that Jerome Powell and Lael Brainard’s focus on keeping inflation low and prices stable,” as well as their commitment to “full employment, will make our economy stronger than ever,” said President Joe Biden. The ongoing economic recovery represents the “testament to the economic agenda that I am pursuing and the decisive action of the Fed under the leadership of Powell and Brainard ”added the American president. “While the country still faces difficulties in emerging from the pandemic, we have made tremendous progress in reviving the economy and getting Americans back to work,” says the White House. “Powell offered consistent leadership during a unprecedented period of difficulty, including the worst economic slowdown in our modern history and the attacks on Fed independence “, adds the White House, underlining that” during this period Lael Brainard played a key role at the Fed, working with Powell ” .

Who are the new Fed nominees

Jay Powell, 68-year-old Republican chosen by Donald Trump in 2017, despite counting on a bipartisan consensus for which he was considered the favorite in the last period, had suffered the hostility of the left wing of the Democratic Party, headed by Senator Elizabeth Warren, who he complained that he had favored the dismantling of some of the control mechanisms on Wall Street, wanted by the Obama administration. Brainard, on the other hand, a Democrat and former Treasury Undersecretary with Barack Obama, has been a member of the Fed’s Board of Governors since 2014. Her choice, analysts reason, would suggest a more accommodative US central institution in terms of monetary policy and even more ” political “, regardless of the real intentions of the former deputy director of the National Economic Council.

After the appointment of Powell and Brainard, the White House has specified that there are still three appointments on the Fed board and Biden will announce them in early December.