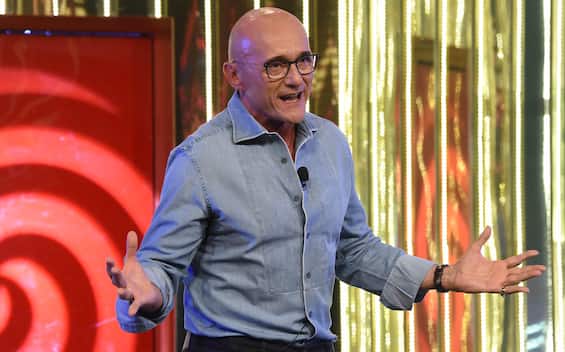 Monday 31 October Alfonso Signorini will lead a new appointment with the seventh edition of Big Brother VIPamong the most anticipated moments the verdict of the televoting open at the end of the last episode.

The conductor is preparing to kick off another evening full of emotions and fun. Alfonso Gentlemen will return to the helm of the program alongside Orietta Berti And Sonia Bruganellicalled in the role of opinion leaders, also in the studio Giulia Salemi to tell the opinion of the social public.

The last episode of the reality show, aired Thursday 27 Octobersaw the tenants make the nomination, which has always been the central focus of the game, sending three competitors to televoting, or Pamela Meadows, Antonella Fiordelisi And Nikita Pelizon.

Alfonso Signorini will reveal the outcome of the votes and the fate of the VIPs.

The previous round saw two eliminations, the first was that of Amaurys Perez with 19% of the votes against 21% of Pamela Prati, 38% of George Ciupilan and 22% of Giaele De Donà.

Subsequently, Alfonso Signorini opened a televoting flash for Elenoire Ferruzzigiven some of the competitor’s behavior in the previous days. 90% of the public spoke out in favor of eliminating the tenant from Big Brother VIP.