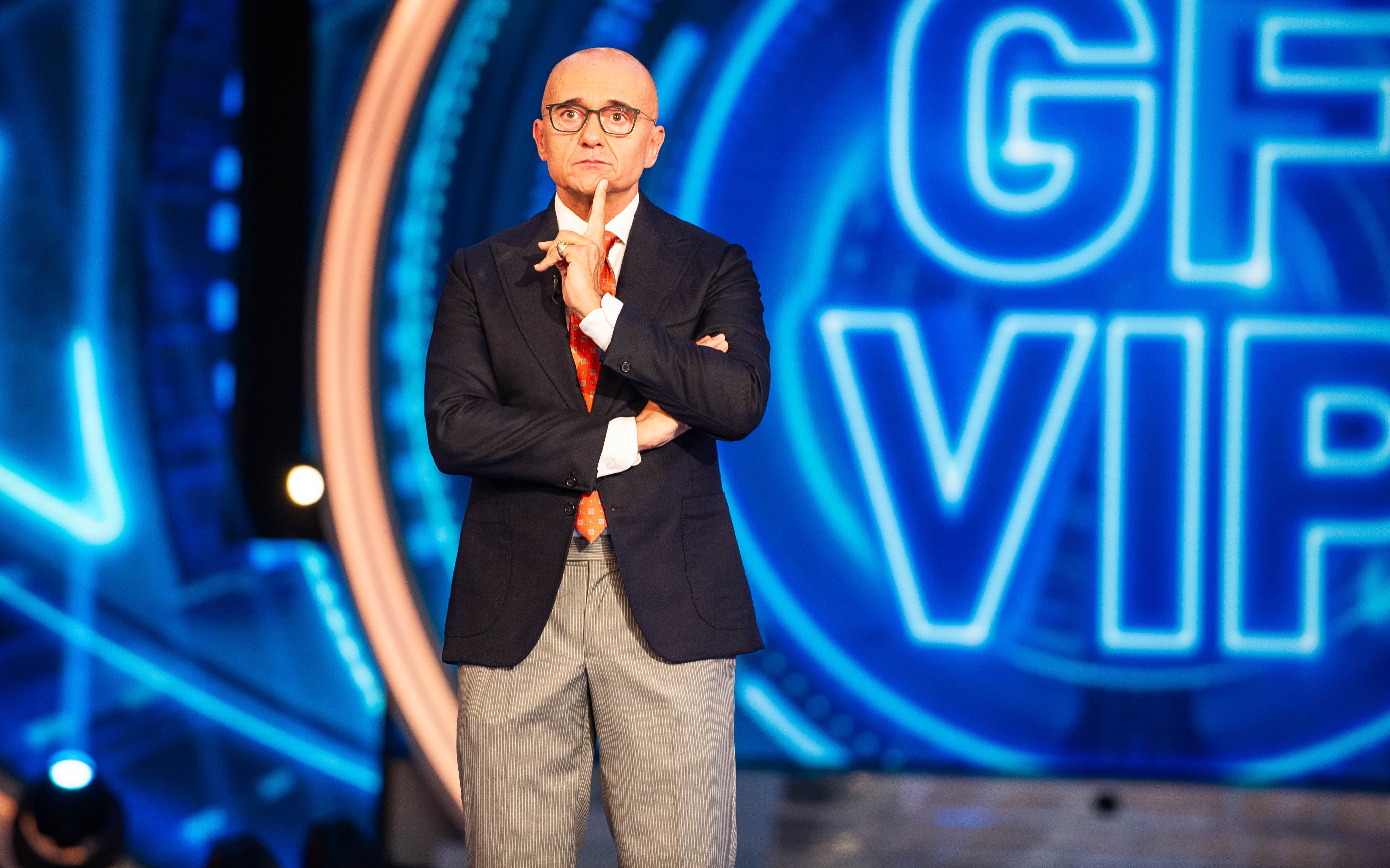 New awaited appointment with Big Brother VIP. The last episode of the sixth edition of the reality show has given numerous twists to the public, among the most important moments the nominations that have decreed the roster of tenants currently in the ballot.

Alfonso Gentlemen he is ready to reopen the red door of the most spied house in Italy, at his side as always the commentators Adriana Fox And Sonia Bruganelli. The last episode, aired Friday 3 December, saw Gianmaria Antinolfi, Patrizia Pellegrino and the sisters Jessica and Lulù Selassié fight each other on televoting.

The public at home expressed their preference by decreeing the victory of Gianmaria Antinolfi who thus had to choose who to send directly to the nomination among the three challengers by indicating the name of Patrizia Pellegrino.

Subsequently, the tenants of the Big Brother VIP (PHOTO) were called to make the nominations that led to the shortlist of competitors currently at risk of elimination, immune Katia Ricciarelli, Manila Nazzaro, Alex Beautiful And Maria Monsè.

The votes of the VIPs sent the sisters Jessica and Lulù Selassié to the ballot, thus competing with Patrizia Pellegrino.

The outcome of the ballot will be unveiled as a new scheduled appointment Monday 6 December.