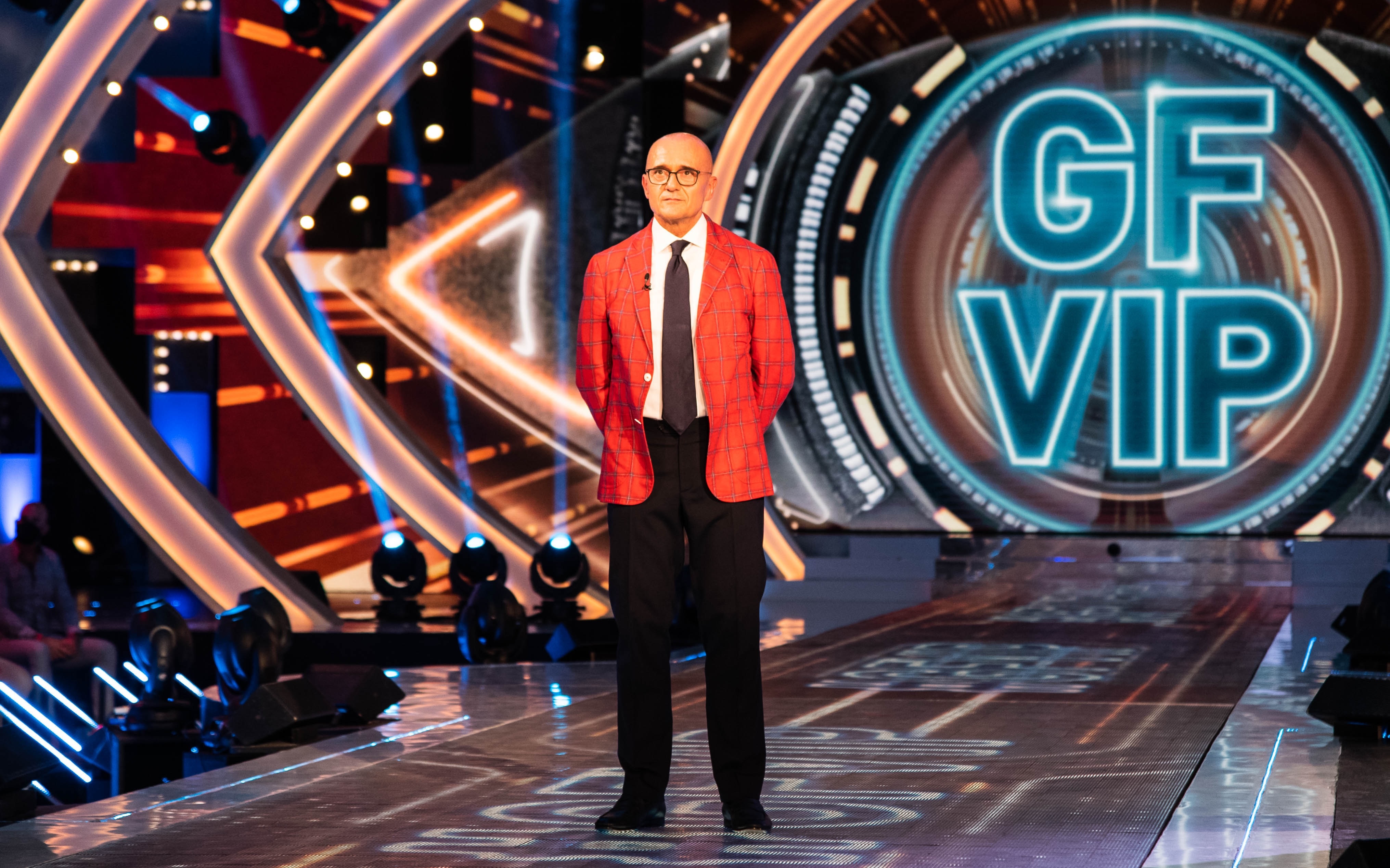 The elimination of a competitor and new entries in the most spied on house in Italy. Alfonso Signorini led another appointment with Big Brother VIP who spared no twists and surprises, as always at his side the commentators Adriana Volpe And Sonia Bruganelli.

Carmen Russo, Soleil Rises, Clarissa Selassie, Lulu Selassié And Manila Nazzaro they fought over the televoting which saw the final elimination of Clarissa from the house.

Subsequently Alfonso Signorini gave way to the awaited nominations that have decreed the shortlist of competitors currently in challenge, the favorites of the house are immune. Katia Ricciarelli, Manuel Bortuzzo And Manila Nazzaro, with them the choices of the opinion makers Miriana Trevisan And Davide Silvestri.

The tenants of the Big Brother VIP then gave their names by sending Gianmaria Antinolfi, Jessica Selassié, Lulù Selassié and Patrizia Pellegrino to the ballot.

The verdict of the televoting will be revealed in the next scheduled appointment Friday 3 December.

Subsequently Alfonso Signorini also revealed the arrival of another competitor of the Big Brother VIP (PHOTO), that is to say Biagio D’Anelli.