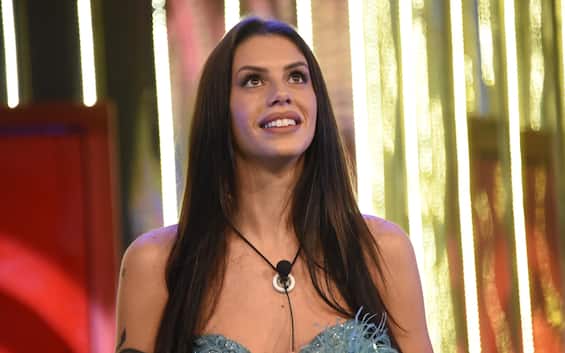 Antonella Fiordelisi got the better of the last televoting. Monday 26th December Alfonso Gentlemen conducted a new appointment with the Great Brother VIPin the studio Orietta Berti in the role of columnist, exceptionally supported by Soleil It arises and Pierpaolo Pretellialso present Giulia Salemi to tell the sentiment of the social audience.

Antonella Fiordelisi she was the most voted contestant, and therefore preferred, by the public thanks to 45% of the votes in her favor which allowed her to win immunity in the following televoting. The tenant got the better of Oriana Marzoli, Antonino Spinalbese and Sarah Altobello, chosen respectively by 37%, 13% and 5% of viewers.

Following the verdict of the ballot, Antonella Fiordelisi had to decide who to send directly to the nomination among her three challengers by naming Oriana Marzoli.

Before starting the voting, the landlord announced the immune of the week, that is Edward Tavassi, Luca Onestini and Daniel From Morowith them too Antoninus Spinalbese and Patricia Lipstickschosen by Orietta Berti and the pair of commentators formed by Soleil Sorge and Pierpaolo Pretelli.

The tenants of the most spied on house in Italy then kicked off the nominations, risking elimination Oriana Marzoli, Nikita Pelizon, Sarah Altobello and Wilma Goich.

The result of the televoting will be revealed in the new scheduled episode Monday 2 January.