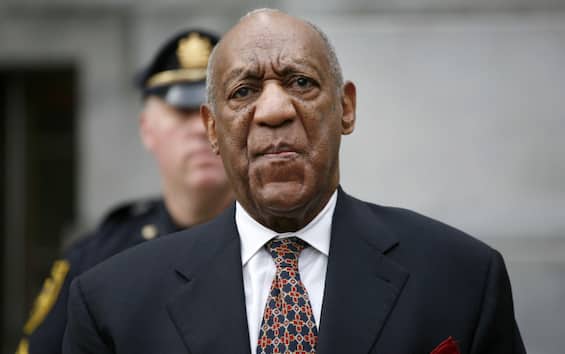 2023 could bring Bill Cosby to a return to the stage. The controversial comedian and actor, Variety reports, said so during a surprise Dec. 28 radio interview on “WGH Talk” with host Scott Spears. Cosby answered “yes” when asked if the year he’s starting is one where he might finally tour again. The former ‘The Robinson Crusoes’ star, now 85, was convicted in Pennsylvania in April 2018 of sexual assault charges. He was released in 2021, after almost three years in prison, when the sentence was canceled by the State Supreme Court due to judicial defects. “When I get out of this, I feel like I’ll be able to perform and be the Bill Cosby my audience knows I am,” the comedian told Spears.

In the interview Cosby explained that there will be a lot of fun in his show. The comedian’s rep, Andrew Wyatt, confirmed to Variety that the actor is “looking forward to spring/summer to start touring.” Meanwhile, in early December 2022, five women filed a new sexual assault lawsuit against NBC and Bill Cosby under a New York State law that temporarily suspends statutes of limitations for previous sexual assault complaints. The women allege that Cosby raped or forced them into sexual acts. Four of the allegations date back to the late 1980s or 1990s, when the actor was at the height of his fame as the star of ‘The Cosby Show’ on NBC. The fifth charge involves Cindra Ladd, a former Hollywood executive who accused Cosby of raping her in 1969. Wyatt called the lawsuit “frivolous” and said the five women were part of a “parade of accusers” who had come forward between 2014 and 2016.