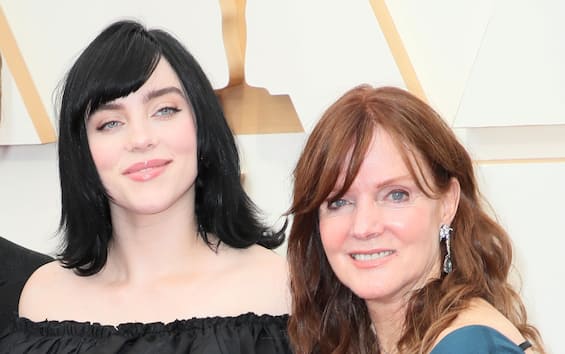 Important recognition for Billie Eilish and for her mother at the upcoming EMA Awards Gala. For the two women, who have always been committed to the forefront of the environment, the Environmental Media Association is envisaged. L’EMA Missions in Music Award it will be delivered to the couple on October 8th during the event, one of the most anticipated of the year. The news was given exclusively by Hollywood Reporter, which also reports the reasons that prompted the jury to award the award to the singer and her mother Maggie Baird. For the jury, the two deserve recognition “for their incredible work as role models with sustainable attitudes”.

Ecologism according to Billie Eilish and her mother

The motivation for the award is also, and above all, based on the choices made by Billie Eilish and her mother, who works with her, in the realization of the singer’s tour. L’Happier Than Ever, The World Tour is the project that Billie Eilish has engaged in in recent weeks and precisely for a question of sustainability and awareness of the new generations, within the spaces of theHappier Than Ever, The World Tour an “Overheated” area has been set up. It is a space where climate-focused activities are planned, including clothing exchanges, documentary screenings and speeches on the veganism. It is the path chosen by Billie Eilish and her mother, which helps her in the organizational aspects, to communicate and raise awareness on issues related to sustainable fashion and encourage fans to participate in discussions and debates on sustainability in general. Part of the project is the Support + Feed association, which addresses food sustainability issues and the climate crisis with plant-based foods.

The satisfaction of Billie Eilish and her mother

“I am thrilled to accept the EMA Missions in Music Award this year along with my daughter,” a Hollywood Reporter Maggie Baird. She, who has always been an environmental activist, said she was proud of her daughter: “I’m so proud that Billie uses her voice to inspire a younger audience and support change. It’s a dream come true that Billie and I share the same passion in dealing with the climate crisis. We are stronger together and I know it will continue to have a huge impact on this earth for the next generation ”.