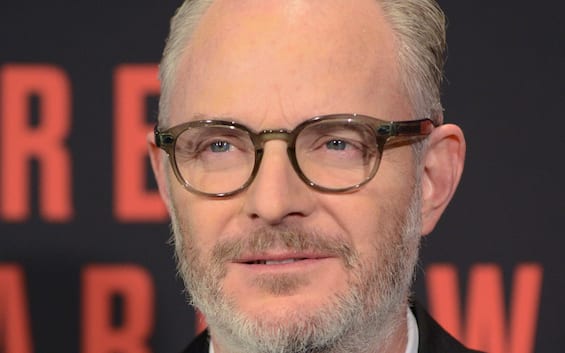 New commitment on the horizon for the director of the last four films in the saga of Hunger Games. In the past few hours Deadline revealed the start of work on the live-action BioShock directed by Francis Lawrence.

bioshock, the details of the film

The making of the film inspired by the famous video game franchise that since its arrival on the market in 2007 it has been able to sell over thirty-nine million copies worldwide.

A little while ago, the magazine exclusively unveiled some details of the Netflix film (also visible on Sky Q and via the app on Now Smart Stick) which will see Francis Lawrence behind the camera, also involved in the production.

Furthermore, according to what reported, the screenplay will be edited by Michael Greenamong his works Murder on the Nile And Jungle Cruise with Dwayne Johnson and Emily Blunt.

Maximum confidentiality regarding the possible names of the cast and the date of distribution on the streaming platform (also visible on Sky Q and via the app on Now Smart Stick), so there is nothing left to do but wait to be able to know all future developments .

Francis Lawrence is among the most successful directors of the golden world of Hollywood, among his most famous films Like water for elephants with Robert Pattinson And Reese Witherspoon And Red Sparrow with Jennifer Lawrence.