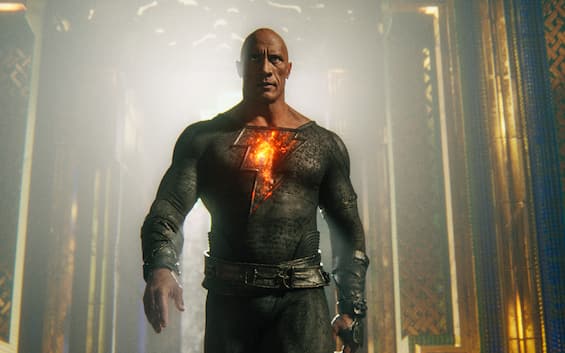 From New Line Cinema, Dwayne Johnson is the protagonist of the action “Black Adam”. The first feature film that explores the story of the DC Superhero arrives on Sky Primafila, under the direction of Jaume Collet-Serra (“Jungle Cruise”).

Nearly 5,000 years after being endowed with the all-powerful powers of the old gods – and imprisoned just as quickly – Black Adam (Johnson) is released from his earthly grave, ready to unleash his unique form of justice upon the modern world.