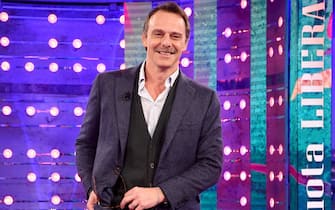 Among the protagonists of the new series Black Out – Suspended lives we find Alessandro Preziosi in the role of Giovanni Lo Bianco, a financial broker who grew up in the slums of Naples

WATCH THE VIDEO: Alessandro Preziosi, 7 curiosities about the actor

Marco Rossetti is Marco Raimondi, mechanic and Claudia’s ex-husband, from whom he divorced after cheating on her due to the frustration he felt for having given up his job to follow her to Naples

Karim is played by Mickaël Lumière

Federico Russo has the role of Riccardo Lo Bianco, son of Giovanni

Alessandro Riceci has the role of Umberto

Luca is played by Eugenio Franceschini

Fabio Sartor is Max Zanin, owner of the hotel