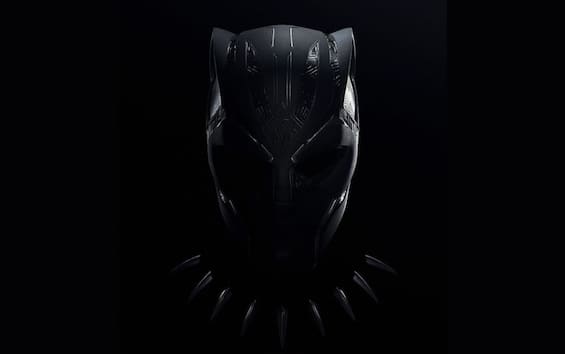 Galeotto was the LEGO set that appeared on various Instagram accounts. War on The Water is the name of the latest creation of the historic Danish brick brand that re-proposes what promises to be one of the highlights of the next Marvel cinecomic: Black Panther: Wakanda Forever. A spoiler that comes from merchandising may sound singular even if, to be honest, the last trailer was also suggesting the sequence. In the LEGO set we see most of the protagonists of the film: in addition of course to someone in the Black Panther suit there are also M’Baku (played by Winston Duke), Okoye (Danai Gurira), Ironheart (Dominique Thorne) in the MK II armor and the evil King Namor (Tenoch Huerta).

Prepare for a great battle

Very little is known about the plot of the next chapter in the story of the superhero of Wakanda. Certainly there is that the protagonist of the first episode will be duly honored Chadwick Boseman, died prematurely in 2020. This time it will be up to the citizens of the state over which T’Challa / Black Panther reigned to defend themselves from new threats, inspired by the example of the old ruler. Will they be able to manage that legacy? The set of LEGO bricks suggests a next big battle that will see the Dora Milaje and the pseudo-Atlanteans as protagonists, ready to give life to a bitter fight without quarter between land and sea.

For now we have the certainty of who will be the antagonist of the film. This is the terrible Namor, played by Mexican actor Tenoch Huerta. A character who in Black Panther: Wakanda Forever promises to be radically different from its comics counterpart: his underwater kingdom in the film will for example officially have the name of Talocan and not that of Atlantis (used in the comics). To arouse further curiosity is the design of this menacing antagonist, which is more reminiscent of certain gods of Central American culture than the original figure inspired by the Hellenic tradition. What drives Namor to Wakanda? How will the two peoples clash? We will find out in a few months in the next Marvel superhero film which already has behind it, as usual, an important merchandising.