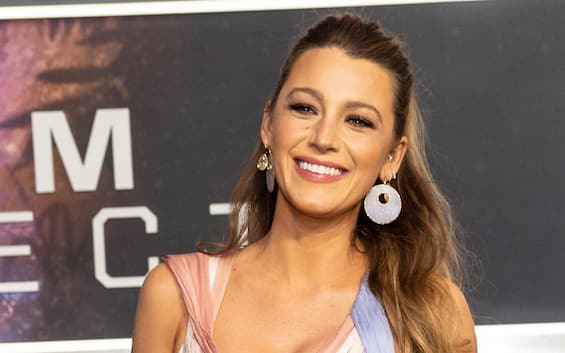 Blake Lively and Ryan Reynolds they are among the funniest couples in Hollywood between joking photos and ironic videos shared on social networks. The actress, pregnant for the fourth time, published a post that immediately went viral.

Blake Lively, one of Hollywood’s most followed and loved artists, is now awaiting the fourth son. In the past few hours, the actress has attracted great attention for the nice post in which she showed the physical changes of the last few months.

Don Saladin, personal trainer of the actress, is taking care of the training program followed by Blake Lively who wanted to testify to the results achieved. The protagonist of Gossip Girl ironically compared a photo from a few months ago with a more recent one in which the baby bump makes the difference.

The post immediately amused the public, receiving numerous comments and over 3,900,000 likes.

The big media explosion of the actress came with the series Gossip Girl which made her one of the most influential stars in Hollywood.

In the following years the actress took part in very successful productions, such as Adaline – Eternal youth and A small favor.