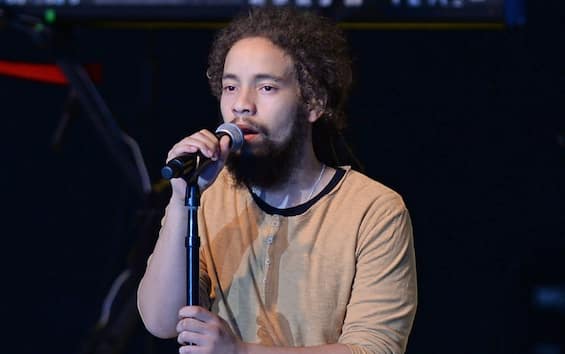 The US media have spread the news of the sudden death of the singer Joseph “Jo” Mersa Marleyson of Stephen e grandson of the reggae legend Bob Marley. The artist, born thirty-one years ago, would have been found lifeless in his car, leaving open the hypotheses about his death. tmz extension reported a probable asthma attack whose complications would have been lethal.

Mourning in the large family of Bob Marley affected by the untimely death of Jo Marley, who died on Tuesday 27 December in circumstances to be clarified. Jo Marley, born and raised in Jamaica, attended Saints Peter and Paul Preparatory School and then transferred to complete his audio engineering studies at Miami Dade College before embarking on musical careerdriven by the creative environment of his family. Two works published in his official discography: Comfortablean EP dated 2014, e Eternal, launched last year. In 2016, however, the hit single Burn It Down. Other songs known to the general public, the songs Rock and swing and Boguspublished in 2014. Jo Mersa Marley would die of asthma, a disease from which he suffered throughout his life. The 31-year-old leaves behind his wife and son, both recipients of condolence messages from fans that are piling up on his official social media profiles.

In his most recent interviews given for the launch of Eternal, Jo Mersa Marley spoke about his family and how important it was for him to compete with the talent of his predecessors, his father Stephen Marley and his grandfather Bob, a challenge that he has never faced with excessive pressure. Grateful and proud of the family surname, he told how much he was natural for him write and compose music.