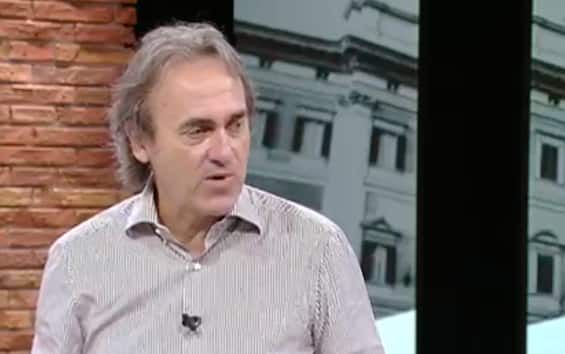 The co-spokesperson for Green Europe: “We need an attitude of responsibility”. On alliances, after the controversy with Calenda, he explains: “We await the evaluation of the Democratic Party”. And to the leader of Action he says: “Let’s not forget that the opponent is not the M5s or the Greens, it’s the right”

“Italy is experiencing a dramatic social crisis”. Thus, to the microphones of Sky TG24, Angelo Bonelli, co-spokesperson of Europa Verde. “We need an attitude of responsibility”, is the invitation from Bonelli, who then focused on the energy crisis: “Energy bills exceed the turnover of companies”. While on the political table and on alliances, in view of the elections in September, he reiterates: “We await the evaluation of the Democratic Party” (ALL THE LATEST NEWS-THE SPECIAL-ALL THE VIDEOS).

Bonelli: in Calenda I say ‘the opponent is the right’

The responsibility “is not ours alone, I tell Calenda, let’s not forget that the opponent is not the M5s or the Greens, it is the right”, adds Bonelli after the controversy with the leader of Action who signed the agreement with the Democratic Party by Enrico Letta. And then he specifies: “We have always said that the very bad electoral law allows us to present programs for individual lists, we will present ours, but my appeal is to have an attitude of great responsibility”.