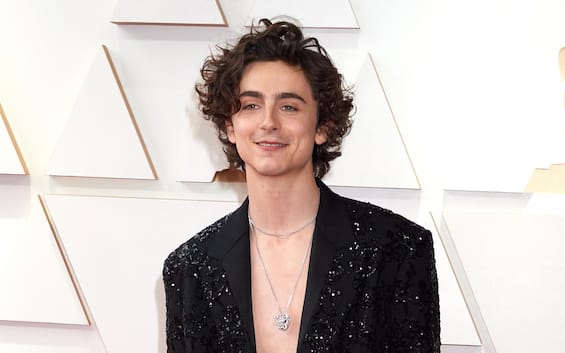 After the presentation at the 79th edition of the Venice Film Festival, Bones and All will land on the big screen. MGM has released a new trailer for the film directed by Luca Gudaganino with Timothée Chalamet.

bones and all, the new trailer for the film

Timothée Chalamet was among the great protagonists of the Venice Film Festival, for which he walked the red carpet conquering the flashes of photographers (PHOTO).

After the release of the first trailer that previewed images of the film announcing its release on the US market for the month of November, MGM has released a new trailer of the work directed by Luca Guadagnino.

The movie of Bones and All has given unpublished images and sequences of the film with Taylor RussellTimothée Chalamet e Mark Rylance.

The film is the cinematic adaptation of the novel To the bone of the writer Camille DeAngelis. MGM also gave the public the new poster of the work that received thousands of likes on Instagram.