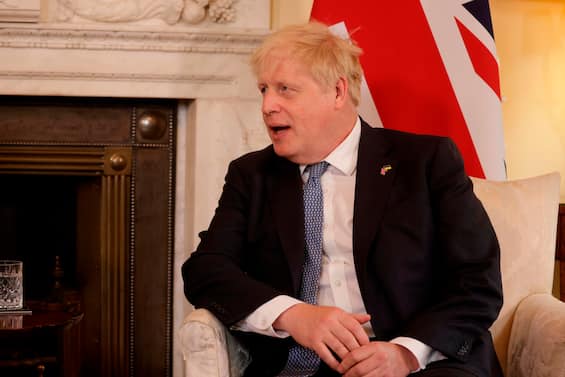 It cannot be said that farewell to Downing Street was not profitable for Boris Johnson. As can be read in some official documents supplied to Parliament, the former British Conservative prime minister has in fact earned over one million pounds since September by speaking at conferences around the world.

Johnson was reportedly awarded over £750,000 as a “speaker” last month for three speeches he delivered at a meeting of investment banking firm Centerview Partners, an event at theHindustan Times and on the occasion of an appointment organized by Cnn in Lisbon. To these are added another 276,000 pounds for speaking before the Board of Insurance Agents, for a total of 1,030,780 pounds earned in a short time. The former premier’s agenda has been very busy lately: there was a cryptocurrency conference in Singapore and COP27 in Sharm el-Sheikh, Egypt, which Johnson attended as a “humble soldier of the Party conservative, in a supporting role,” as he hastened to specify.