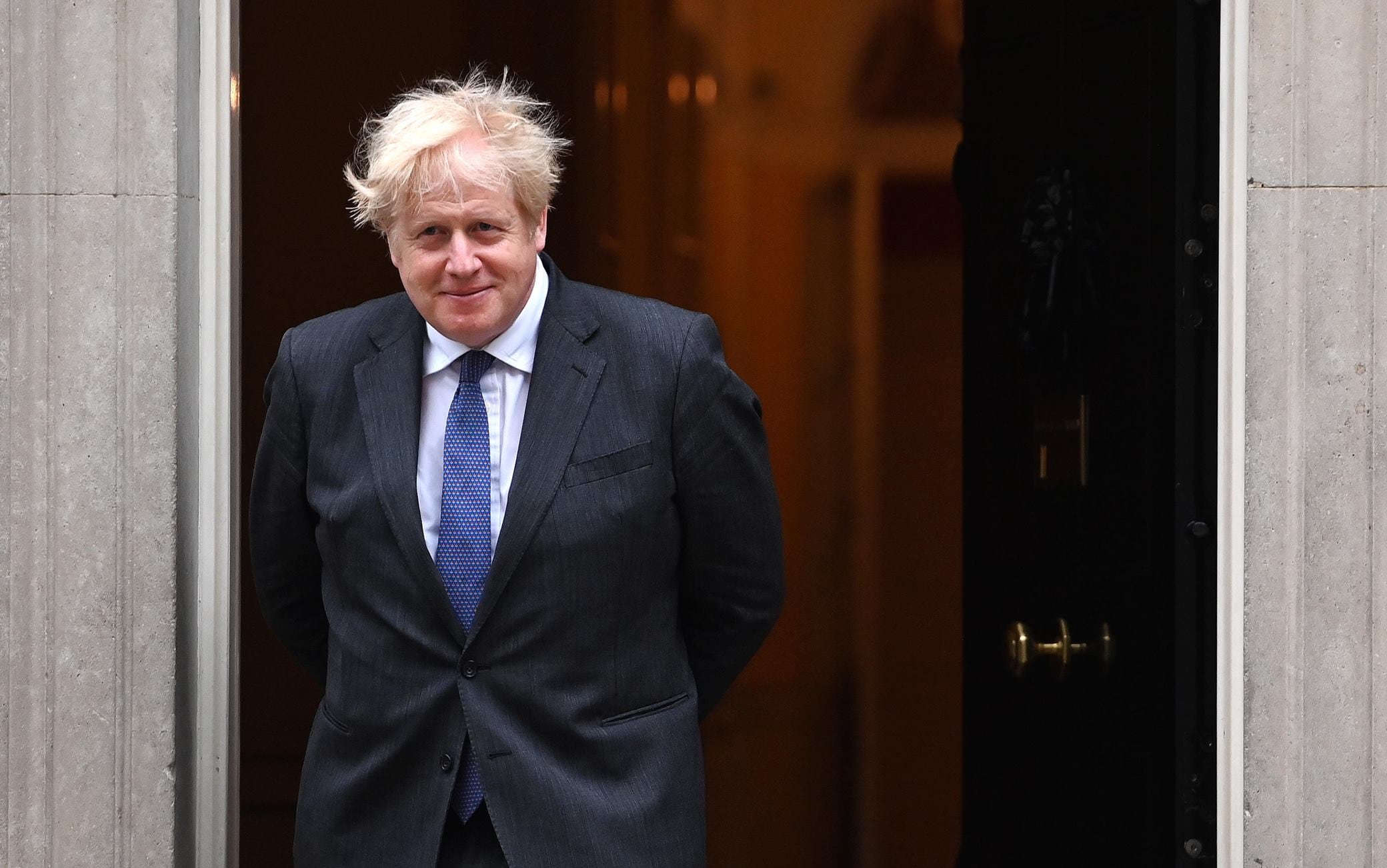 Praise to Peppa Pig, comparisons with Moses and imitations of the roar of an engine. The speech by British Prime Minister Boris Johnson at the annual conference of the British Industry Confederation was not without surprises.

“Yesterday I went, as everyone should, to Peppa Pig World. Hands up whoever was there,” said Johnson speaking before Confindustria in a speech that was to focus on the economic development of the north east of England and the green economy. . Returning from a weekend with his wife Carrie and son Wilf at the amusement park inspired by the famous animated catone for children, Johnson used Peppa Pig to praise the creativity of the private sector. “Peppa Pig world is just my kind of place. Safe streets, disciplined schools, an emphasis on mass transit,” he said, but complained that “Papa Pig is a bit stereotypical.”

In addition to the cartoon reference, Johnson also mimicked the roar of an engine to make it clear that electric cars are quiet “but turn on the lights faster than a Ferrari.” There was no lack of comparison with Moses: my ten points for the Green economy “are a decalogue that I produced a year ago when I arrived from Sinai”, he said. The ‘Peppa Pig speech’ was immediately targeted by the opposition. “It is a perfect metaphor for a chaotic and incompetent government” – said the Liberal Democrat leader Ed Davey – “Entrepreneurs ask for clarity and Boris Johnson wanders about Peppa pig”. While Labor said his “jokes are not funny”.