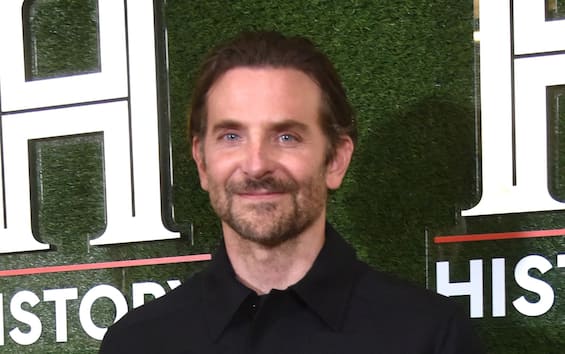 Bradley Cooper will be the policeman of San Francisco in the new original story of Bullitt centered around the classic character famously played by Steven McQueen in the 1968 thriller. The actor will also produce the film alongside Steven Spielberg and his producing partner Kristie Macosko Krieger, with Josh Singer on board to write the screenplay. Steve McQueen’s son Chad and granddaughter Molly McQueen will also produce the film.

It’s not a remake

The sources are adamant that this is not a remake of the original film, but a new idea focused on the character. In the original film, Frank Bullitt is a no-nonsense San Francisco cop looking for the mob boss who killed his witness. Considered one of McQueen’s most iconic roles, Bullitt offers one of the most famous car chase scenes in cinematic history. Sources also add that the film is still in development. While Cooper’s deal only recently closed, he and Spielberg talked about the character and what a new take on the story would look like since the pandemic when everyone was stuck in quarantine and had nothing but time on their hands.

Bradley Cooper and Steven Spielberg have tried for a long time to collaborateever since the movie American Sniper released in 2015, but the director then passed the baton to Clint Eastwood. As for the movie Master instead, Spielberg had been developing it for years but decided to entrust the direction to Cooper, remaining only in the role of producer. After being amazed by A Star Is Born directed and performed by the actor, he felt that Cooper was suitable not only to star in the new film, but also to direct this love story.

Cooper is currently in post production from Master, which he also co-wrote, directed, produced and starred in, alongside Carey Mulligan. The film will be distributed from Netflix in 2023. With 9 Academy Award nominations for both acting and producing, Cooper is one of the few actor/directors who has been able to combine critical acclaim and box office success.