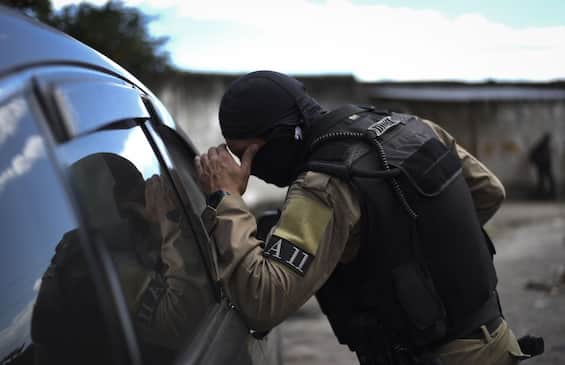 In Brazil, police arrested a man accused of planting explosives on a tanker to be detonated near Brasilia airport to create “chaos” on the January 1 inauguration of left-wing President Luis Inacio Lula da Silva, recently elected in a contested vote by many supporters of outgoing right-wing President Jair Bolsonaro. The alleged bomber was arrested after the tanker driver noticed the bomb.

He wanted to create chaos

The man arrested on Christmas day, the Brazilian police said in a press conference, is called George Washington de Oliveira Susa and is a right-wing extremist supporter of Bolsonaro. He would also have tried to get the bomb, which however did not explode, the police specified. He would have confessed that he wanted to “create chaos” to “prevent the establishment of communism in Brazil”: the explosion of a couple of bombs, according to the presumed arrested terrorist, should have triggered the chaos, causing the state of emergency which he would have done the military entered the field, who, according to the subversive plan, would have prevented or delayed the passage of power.

The idea born in November

Oliveira said he developed the idea in November during a daily protest demonstration in Brasilia in front of the military command, calling for the army to intervene to prevent Lula from taking power.