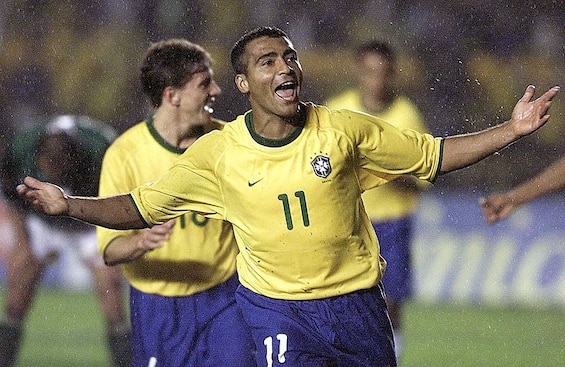 Not just presidential. In Brazil, at the same time as the head-on duel between Lula and Bolsonaro, candidates for the role of Head of State and Government, the legislative and government elections. Among the names of Bolsonaro supporters who have been promoted by voters is the well-known player Romário de Souza Faria, 56, who has earned a seat in the federal Senate. The players, whether retired or still in the middle of their careers, have been the protagonists of this campaign, often siding on the right.

The former striker of Barcelona and Valencia, world champion in 1994 with the Seleçãowas elected senator for Rio de Janeiro with the 29% of suffrages. He had previously stated in an interview with “Veja”, a Brazilian magazine, the reasons for his descent into the field alongside the former right-wing soldier: “He defends the family and this is very important to me. He is against abortion and the legalization of drugs. It’s spontaneous, he wants Brazil to move forward “. But he had stressed that his support was not without conditions: “I defend Bolsonaro but I’m not a Bolsominion”he specified.

With the polls closed, he entrusted his thanks to twitter by posting a video. You have promised that you will work to improve the quality of life of the “Fluminense population and more generally of Brazil”. In another twitter he had instead hurled his political opponents accused of cowardice and treachery. The footballer is not new to politics. After his football career, he got closer to public affairs. He has already had direct experiences, but in other formations. After a first term as a federal deputy in the Partido Socialista Brasileño, he was elected senator at the end of 2014. Before joining Bolsonaro’s liberals, he also had a spell in the Podemos party.