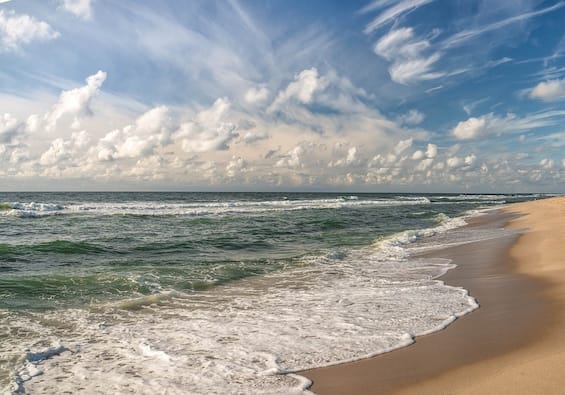 A Brazilian man said he survived for five days on a desert island three kilometers off the coast of Rio de Janeiro, feeding on only two lemons and some coal. Nelson Nedy, this is the name of the protagonist of this incredible story, ended up on the uninhabited island of Palmas after being swept away in the open sea by a wave last Monday while admiring the view from the rocks near the beach of Grumari. He told the Brazilian news site G1 himself after being rescued. “The wave hit me and I couldn’t see anything else,” said the man, a 51-year-old gardener. Nedy explained to reporters that he was carried by the current towards the island, where he fortunately discovered a cave in which to sleep on Monday night. The next day he found a tent and a blanket that had been abandoned by the fishermen.

Spotted by men aboard jet skis

In five days, the man quenched his thirst with two bottles of water he found and two lemons. “I ate them with the peel,” he explained. Over the next few days he was forced to drink seawater to survive and even ate a piece of coal after seeing the monkeys do the same, explaining that he made a mistake because he made his dehydration worse. After five days of successful attempts to survive, the happy ending: some men aboard jet skis saw him waving his shirt. They then alerted the authorities, who sent a helicopter to rescue him.