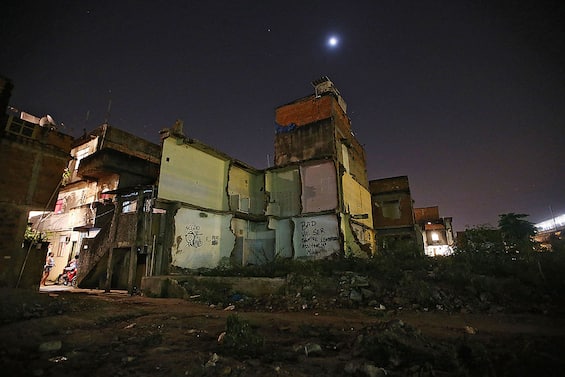 Two Italian tourists on holiday in Brazil were injured by gunshots in the southern area of ​​Rio de Janeiro. They had entered a favela by mistake, according to reports from several Brazilian media.

Together with three other friends they were returning from an evening in the tourist port of Marina da Glo’ria. As reported by the Brazilian newspaper O Globo, once the party was over they started looking for a gas station to fill up following the directions of the navigator. Tourists took Avenida Brasil entering the Manguinhos slum, a dangerous area known for its high rates of violence. This is where a group of smugglers allegedly opened fire on the vehicle in which they were traveling. One of the two Italians was shot in the rib, the second was wounded in the left arm, according to the first police reconstruction. Investigators claim it was a single bullet. However, the car was hit by several bullets, as evidenced by the holes in the vehicle. The other three passengers remained unharmed.

It was probably the GPS they had relied on to orient themselves to bring them to the infamous neighborhood. They managed to escape the ambush by quickly moving away from the scene of the shooting and going directly to the Evandro Freire hospital, where they are under observation in stable health conditions.