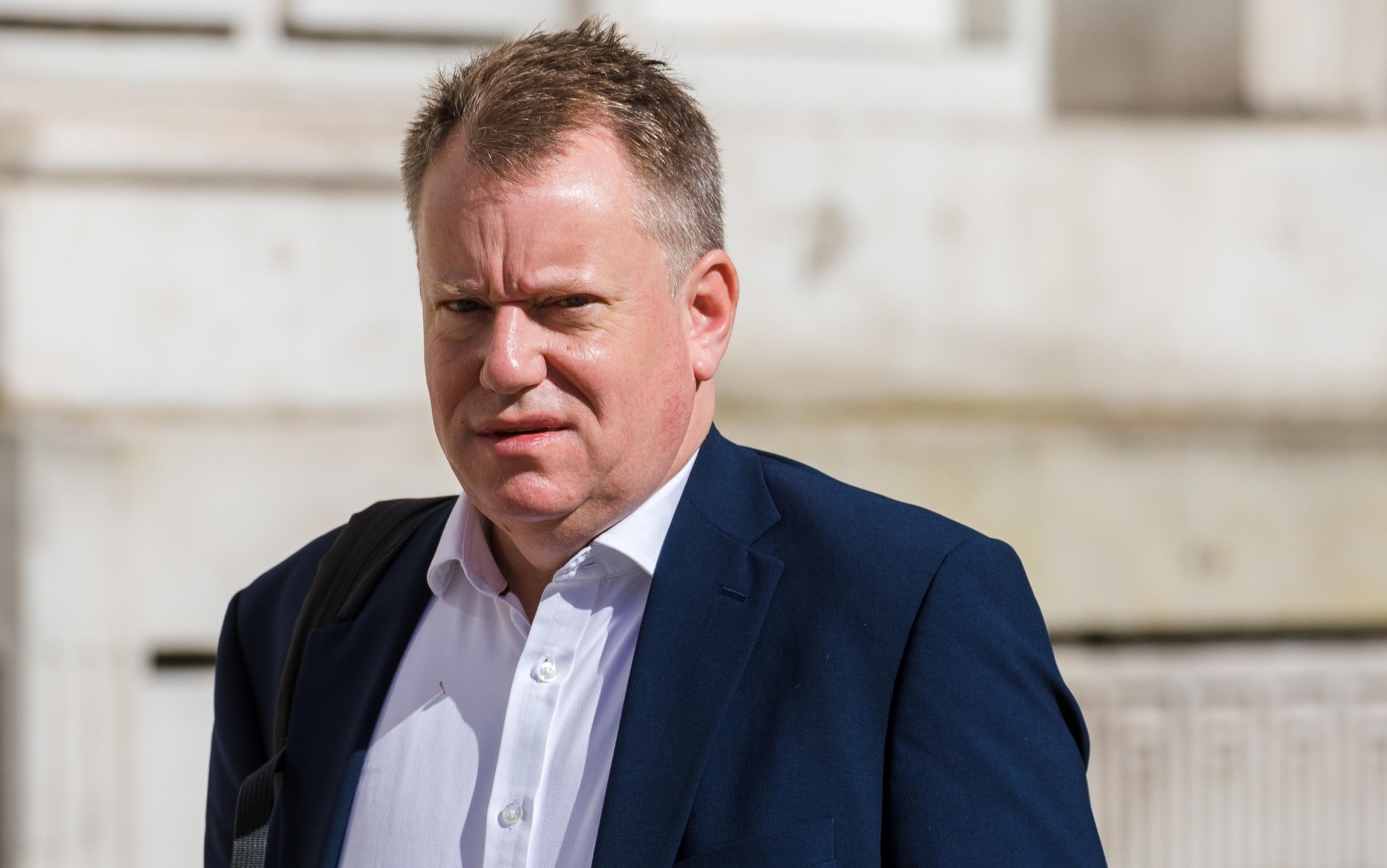 A new political blow to the government of British Prime Minister Boris Johnson. After leaks in the press, Downing Street has confirmed the resignation of the secretary of state head of the Brexit negotiations, David Frost. A decision that comes while the delicate negotiations with the European Union on the implementation of the post-Brexit provisions in Northern Ireland are not yet concluded, and in a particularly difficult context for Johnson’s government on the domestic level.

The indiscretions and confirmation

To anticipate the news of Frost’s resignation was the Mail on Sunday, which cited an important executive source according to which the decision was based on the “disappointment” of the chief negotiator with regard to government policies, in particular with regard to the new restrictions against Covid, the climate objectives and the increases of taxes. The source added that Frost had resigned a week ago, but was persuaded to remain in his post until the new year. Then, on Saturday evening, Downing Street confirmed by publishing the resignation letter and Johnson’s response: deploring the fact that a high-level government source leaked the news to the media, Frost announces his farewell with “immediate effect. “, evoking his concerns about the” direction “taken by the government.

Another obstacle for Johnson

In recent days Johnson has already had to deal with the uprising of a hundred MPs in the vote to the Commons on the plan B of the anti-Covid restrictions and with a humiliating defeat in the by-election of the seat of North Shropshire, in the West Midlands, for two hundred years a stronghold of the conservative party, now passed to the libdems. Johnson said he was “sorry” about David Frost’s resignation and thanked him for his work. The deputy head of the Labor opposition, Angela Rayner, reacted with a tweet in which she said that “the government is in total chaos just as the country is going through weeks of uncertainty”. “Boris Johnson – he added – is not up to his position”.